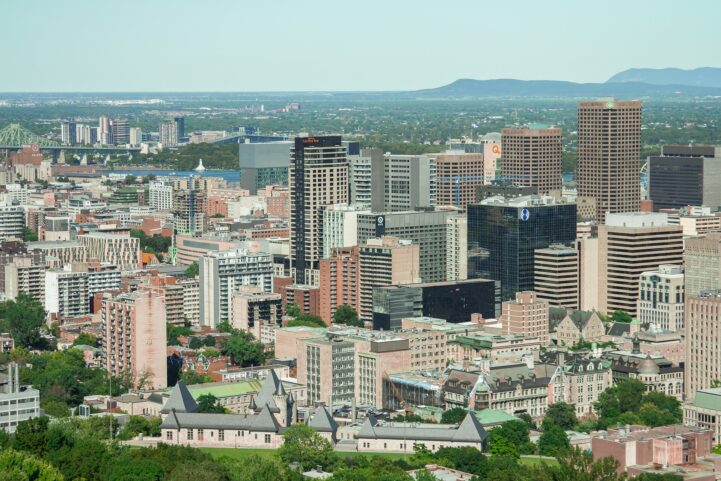 Canadian real estate has a reputation for its resilient demand, but that’s about to change. The Canadian Real Estate Association (CREA), the industry lobby that represents all major real estate boards in the country, has updated their forecast. The new forecast now anticipates price and sales declines across Canada.

Real Estate Prices Expected To Fall Across Canada, BC, and Ontario

Home prices across Ontario are expected to end this year lower. CREA is forecasting Ontario will see an average price of $576,200 by year end, a 1.5% decline from the year before. The average sale price is expected to climb to $594,900 by 2019, up 3.2% from last year’s average price. Remember when the CMHC said more than half of Toronto real estate price increase over the past 7 years were unexplainable? The gains that spilled out into every suburb? Well, CREA feels Ontario will only need a 1.5% correction before moving forward again. Cool story, bros.

Yes, CREA even see British Columbia home prices fall, although not all that much. CREA is forecasting 2018 will end with an average sale price of $706,100, a 0.5% decline from last year. Prices are expected to rise to $724,600 by 2019, a 2.11% increase compared to the end of last year. The supply “shortage” and mass immigration to BC has less impact than inflation now.

Home sales across Canada are forecasted to decline over the next couple of years. CREA anticipates 2018 will see 479,400 sales, a 7.1% decline from last year. In 2018, that number bounces a little higher to 496,500 sales, but is still 3.82% below last year’s numbers. The organization attributed the decline to policy measures in BC and Ontario, as well as higher interest rates and the mortgage stress test.

Ontario is definitely going to feel the decline, with home sales continuing to fall from highs. CREA anticipates the province will see 195,300 sales, a 12% decline compared to last year. Sales are expected to recover to 208,600 in 2019, but that’s still down 6.01% from last year. Ontario has record building in a number of cities, and declining sales are forecasted. It’s unclear how the massive increase of buying supply, meeting a significant decline of capital is only results in a minor downtick in prices. But that’s how CREA sees it.

Yes, even real estate crazy BC is expected to see home sales decline. CREA is forecasting 2018 will close with 92,400 sales, a 10.95% decline compared to the year before. Sales are forecasted to rise to 95,100, but are still 8.35% down from last year’s numbers. This forecast is a little on the light side considering Mainland Chinese demand has fallen off a cliff, and the new OSFI new mortgage stress test impact the province’s largest city significantly.

CREA’s numbers are often optimistic, and unclear how they arrive at them. For example, the Bank of Canada estimates that 12.37% of mortgages issued last year, would not have passed this year’s stress test. Yes, many would buy a lower priced homes. The rest? Let’s assume that half will still buy, but now need to save an extra 20%. That would at least take an extra year to save 20% of a home price, to meet stress test requirements.

The delayed buyers who won’t be buying in 2018, are already more people than the decline forecasts. This is before you layer on anti-speculation measures, rate increases, Chinese capital controls, and a declining rate of homeownership. It’s also fascinating that all of these factors, only impact home prices for just a year.

What do you think? Realistic, or industry fluff? Drop your comments below.