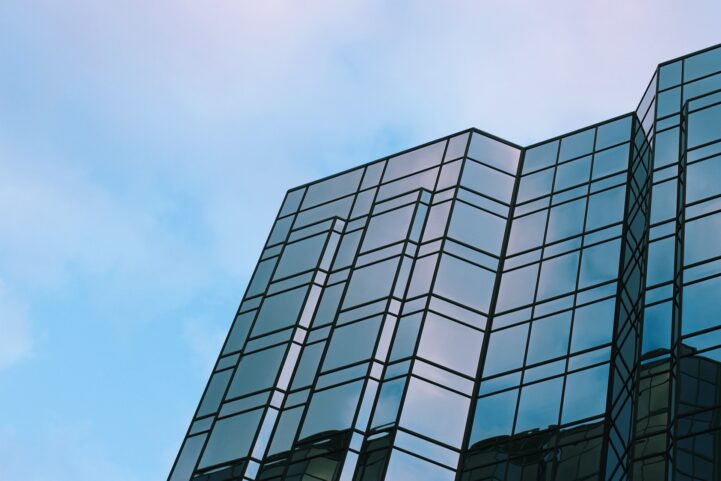 Canadian real estate sales are back to booming, and they’re pushing prices higher. Canadian Real Estate Association (CREA) data shows the price of a home in Canada hit a new high in October. Price growth was much stronger in Ontario and Quebec, with Western Canada still dragging.

The industry’s aggregate price index is still climbing across Canada. The benchmark price is $633,600 for October, up 0.64% from the month before. This represents a 1.77% increase compared to the same month last year. That puts the aggregate benchmark price at a new all-time high, although growth is slower than last year.

The benchmark might be at a new high, but growth has tapered to a very small level. The 1.77% 12-month increase observed in October, is 25.63% smaller than the one seen a year before. The gain itself is a smaller than inflation is expected to come in at, which isn’t all that impressive. That said, there are very large regional variances in price movements once again.

The Biggest Growth Is In The Quebec City–Windsor Corridor

Western Canada Is Still In The Dump, But B.C. Losses Are Slowing

Prices across Canada are at a new all-time high, but there’s a few things to watch out for. The index’s growth is smaller than last year, showing things are still decelerating. Most growth is in markets that underperformed the national average. On a bright note, Western Canada is starting to see some improvements… just not a lot.