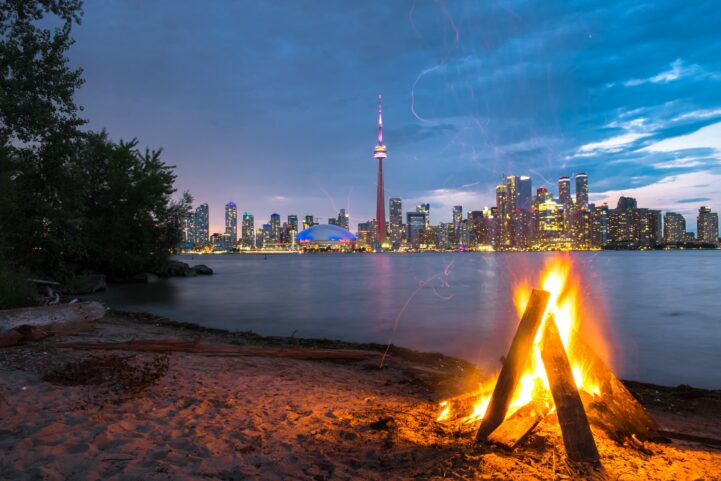 Canadian real estate markets are on fire. Canadian Real Estate Association (CREA) data shows sales across the country jumped in October. The rise was actually so large, last month was the biggest for the industry in over a decade. This is the opposite of what the government wants to see ahead of rolling out new demand stimulus.

The growth rate is very high, and this is also a new record. The 12-month growth is the highest for October since 2011. The number of sales reported for the month is also the highest since 2007. Some of this is delayed demand from last year’s weak numbers, but it’s still a very large month.

The largest growth was in last year’s biggest losers – Vancouver and Fraser Valley. Vancouver reported 2,892 sales in October, up 45% from the same month last year – the biggest jump in the country. Fraser Valley, the neighboring board, followed with 1,500 sales, up 36% from last year. In a distant third was Ottawa at 707 sales, up 25.4% from last year. Both BC markets were near multi-year lows last year, so the jump was a little expected.

Canadian real estate sales in markets with more than 450 sales in the month.

Biggest Losses Were In… Wait, There Was None

The percent change in Canadian real estate sales, in markets with more than 450 sales in the month.

All of Canada’s largest real estate markets pumped out massive gains. Curiously, the rise in sales is not isolated to “hot regions,” it’s a broad market gain. This implies a more macro change to buyer pressure.