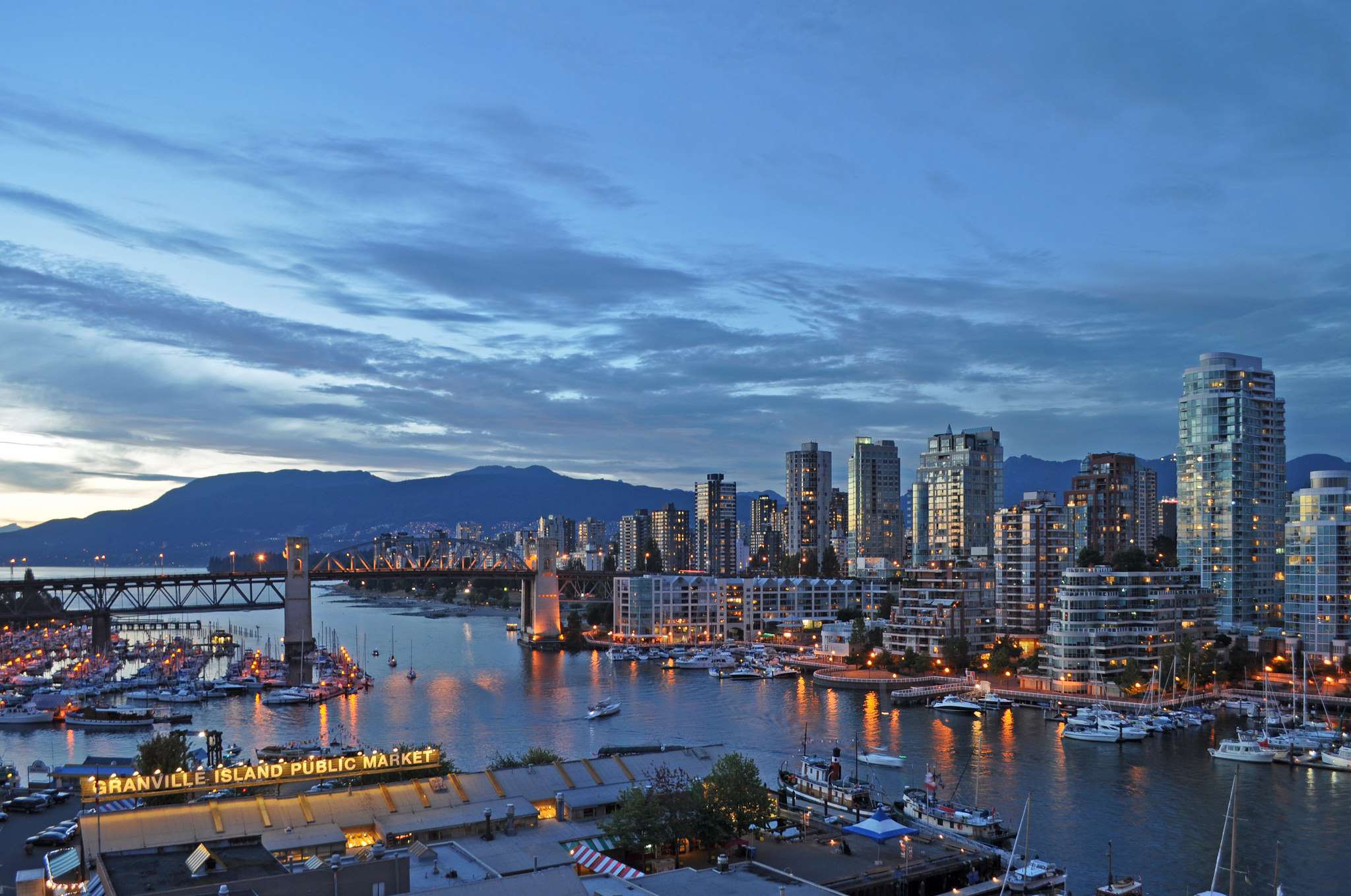 Bubble talk in the Vancouver market didn’t seem to affect real estate buyers in March. According to the Real Estate Board of Greater Vancouver (REBGV), buyers were willing to put up more cash than they did this time last year. An odd indicator considering sales plummeted, and there was actually more inventory than last year.

The benchmark price of all home types showed strong growth across the board. Prices increased 12.79% from the same time last year to $919,300. That’s a jump of more than 1.38% from just the month prior. Those are pretty brisk increases for any market.

Every region in the REBGV saw an increase in general prices. Bowen Island topped the list for increases, jumping 3.9% from the month before to reach a benchmark of $852,800. That was followed by Port Coquitlam, where prices rose to $605,600, a 2.9% increase from the month prior.

The number of sales had a sharp decline, although a sleepy February might have given the impression otherwise. REBGV saw 3,579 sales, this was a decline of 30% when compared to the same time last year. It might seem like a big pickup to home shoppers though, since it’s a 47% increase from last February, which tends to be a slow month.

Declining sales were met with an increase in inventory. REBGV saw 7,586 listings, an increase of 3% from the same time last year. That’s only 12 less listings than the month before. Rising inventory, and declining sales generally mean lower prices, but it seems like these buyers didn’t get the memo.

Less sales, more listings, and higher prices. Despite the slow winter season, buyers appear to be picking up where they left off last spring. Last spring a lack of inventory was being used to explain rising prices, now we’re seeing more listings and less demand and the prices are still accelerating. It seems that this year buyers are happy accepting those prices even though the fundamentals of supply and demand don’t support them.