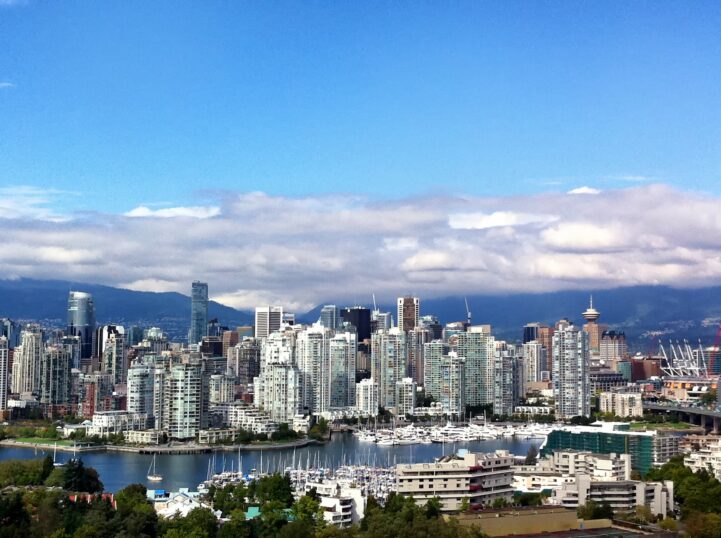 In case you couldn’t already see it, Vancouver is in the middle of a construction boom. The latest numbers from the Canada Mortgage and Housing Corporation (CMHC) show that a new development record for March was set. The 45 year high for construction starts is a part of an accelerated 12-month trend. This trend unfortunately shows a major decline in rental construction, expected to impact low-income, and young people the most.

Record For Building In March

Vancouver saw a record amount of construction starts for the month of March. New data published shows 2,486 units started, an 8.2% increase from the same month last year. According to the CMHC, this is the busiest March since 1972. While that sounds impressive, you only have to go back to November 2016 to find a month that exceeds that number. It’s a lot of building, but Vancouver has been busy building for some time.

Annually That’s A Spike In Construction

The 12-month trend is also on pace to beat the previous period. In the previous 12 months ending March 2017, the CMHC counted 26,102 starts, an increase of 10% from the period prior. 18% of those starts are single family detached units, which is an interesting statistic. The region is building under the assumption that the market for detached units will be just a few percentage points lower than the market for rentals.

Rentals Are Down 34% From Last Year

While construction was busy, it wasn’t great news for young people, and the general renting demographic. Only 529 units last month were purpose-built rentals, which is roughly 21% of all starts. To contrast, this is a 34% decline from March of last year. This will likely put more pressure on Vancouver’s notoriously low rental vacancy rate. Not a great situation, unless we see a spike in single-unit landlords, or young people that are suddenly wealthy.

Recorded highs for construction make it seem like Vancouver is bustling, but keep in mind that a low focus on rentals won’t necessarily bring in young people who typically can’t afford to buy. Pricing out young people is a sure fire way to turn a vibrant city into an old folks home for the retired wealthy.