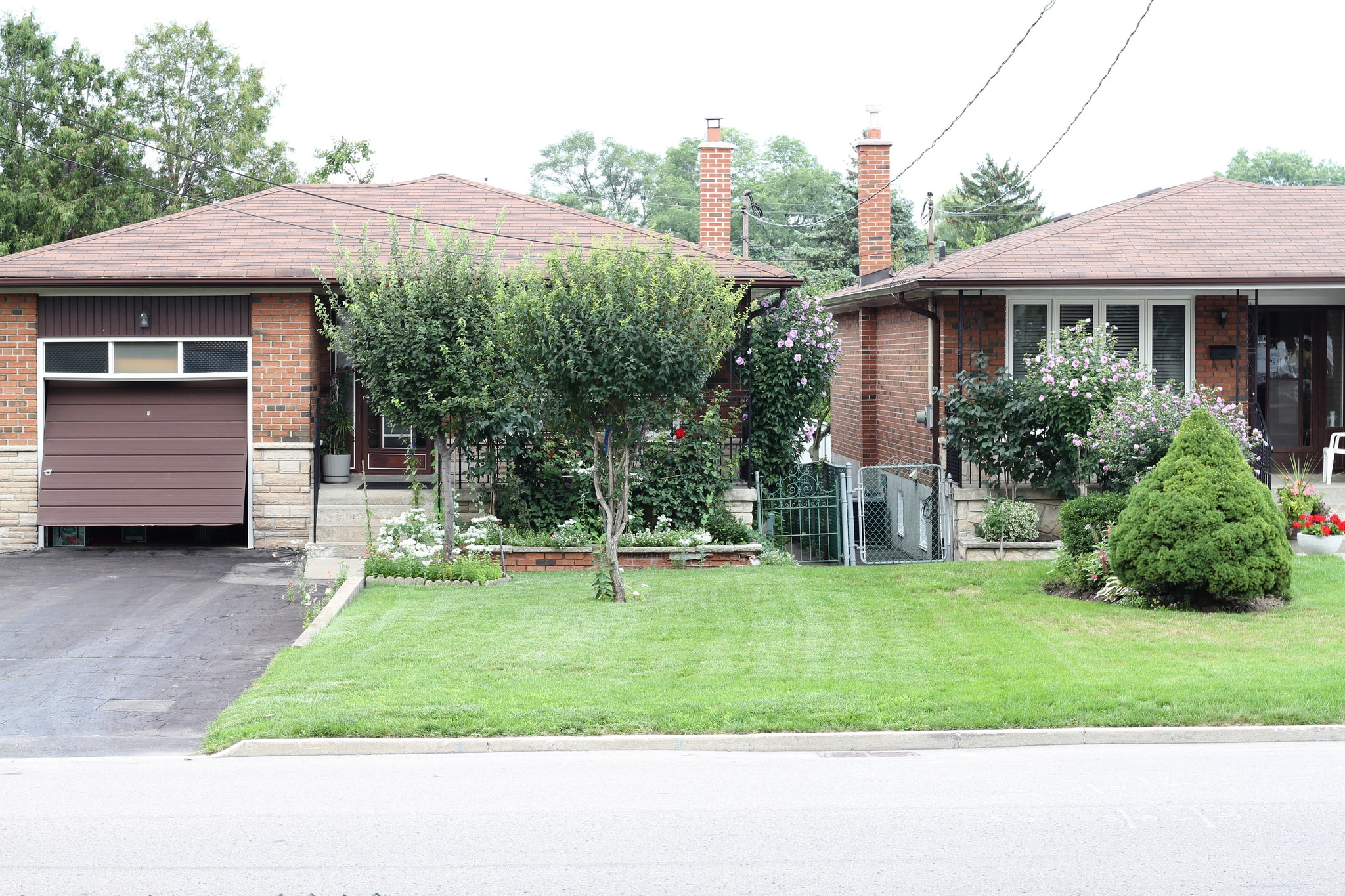 So much for seller gridlock in Toronto. Despite concerns that existing homeowners won’t be selling due to rising prices making it more difficult to upgrade, detached listings soared in March. The latest numbers from the Toronto Real Estate Board (TREB) showed that homeowners weren’t deterred from listing their detached units, as listings hit a new record. Despite this, sales continue to increase, and prices continue to climb across the Greater Toronto Area (GTA).

Prices of Detached Homes Increased Across The GTA

Prices increased year over year across all TREB regions, but month-over-month was a little more varied. The GTA saw a benchmark price of $1,214,422, an increase of 33.4% from the same time last year. This is also a 0.71% increase from the month before. An increase that was pretty much in line with Vancouver’s peak frenzy last year, but this is only March so the real buying season hasn’t started yet.

Sales of Detached Homes Increased Across The GTA

Listings of Detached Homes Increased Across The GTA

March also saw an explosion of detached listings, which is probably the most interesting trend. The GTA saw 9,014 listings, a 28.2% increase from last year. It’s an even more impressive number when you realize that it’s an 86% increase from last month. For a little context, numbers always jump from February to March, but this is almost 3x the growth compared to last year. This may be demonstrating that homeowners are looking to realize profits, which could provide greater downward pressure on prices in the near future.

Concerns that homeowners won’t sell due to fears of being unable to upgrade appear to be unfounded. Detached listings in March hit a new record high, with the sleepy month seeing more listings than even the hottest months last year. Whether the increased supply in contrast to sales will result in lower prices remains to be seen.