Vancouver real estate got a little good news in March. Detached homes stopped their 8 months slide, with a pretty solid uptick in prices. 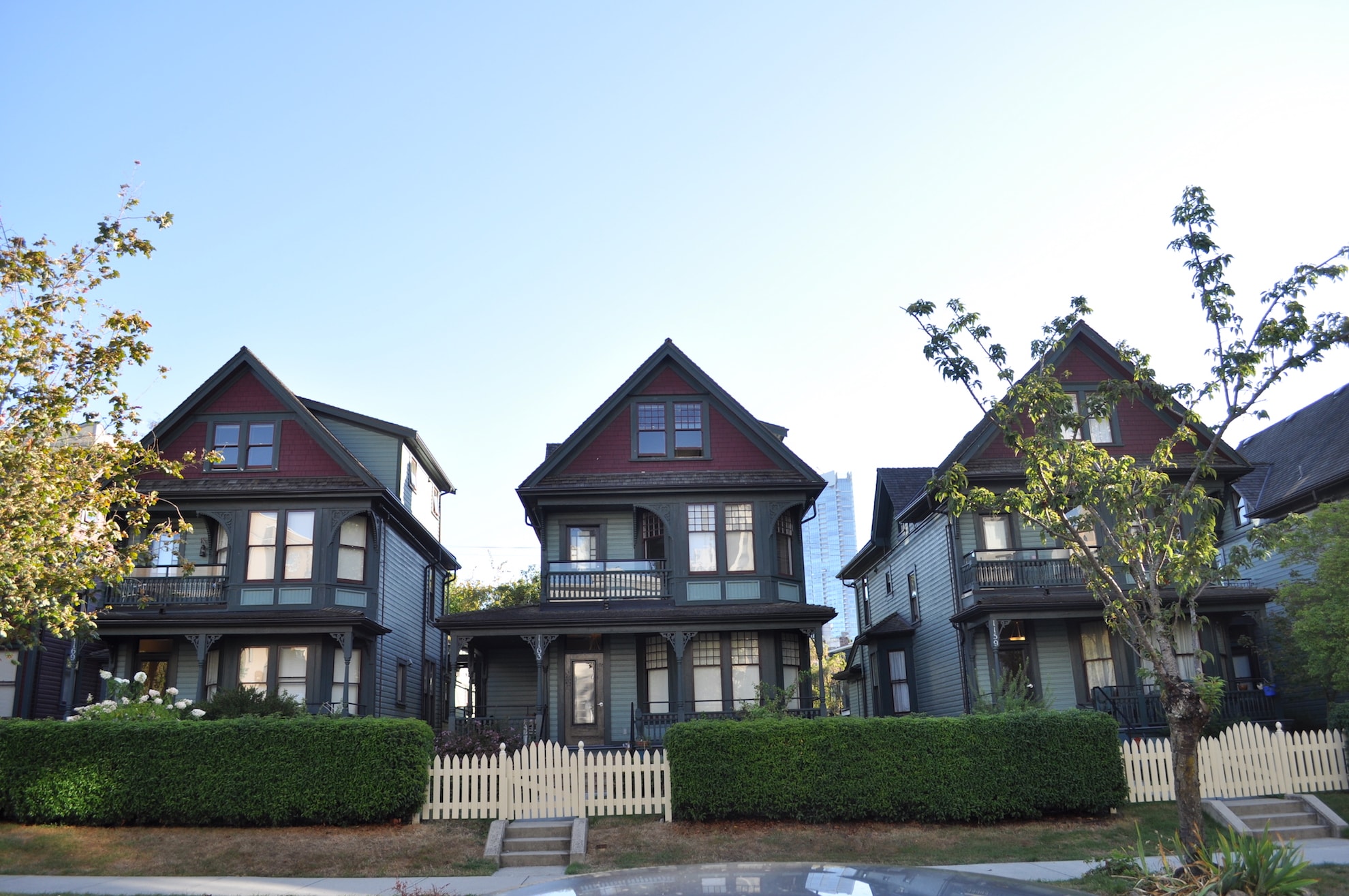 Vancouver real estate isn’t quite booming like last year, but finally saw a little life. According to the latest numbers from the Real Estate Board of Greater Vancouver (REBGV), detached prices moved higher for the first time in 8 months. This is despite a large decline in sales, and more relative inventory than in previous years.

The detached benchmark price was still positive in all areas over the past year, but prices were much cooler than last year. The benchmark price across the REBGV is now $1,489,400, an 11% increase from the same time last year. REBGV called out the six month trend, which shows a decline of 5%. So it’s probably best to proceed with caution when looking at detached homes.

Looking across the REBGV regions, some areas were showing much stronger price movements than others. Bowen Island saw the greatest one year increase, a 30.5% increase to $852,800. Ladner did the “worst,” with prices climbing just 3.4% to $947,500. Prices aren’t rising as quickly as last year, but at least they aren’t falling.

Listings declined across the board, with not one region with more inventory than last year. There were 1,924 listings in March, which is a 34.5% increase from the same month last year. Vancouver East had the most detached listings with 259, a 15% decline from the last year. Declining listings might help to stabilize prices, although there have been some pretty steep price cuts being reported.

Sales Are Declining Faster Than Listings

Most of the regions seeing a price increase are in the suburbs, which should raise a few eyebrows. Hot regions like Vancouver West actually have scarce land, and demand is softening. So why exactly you would pay a premium for not-so-scarce land is perplexing to say the least.