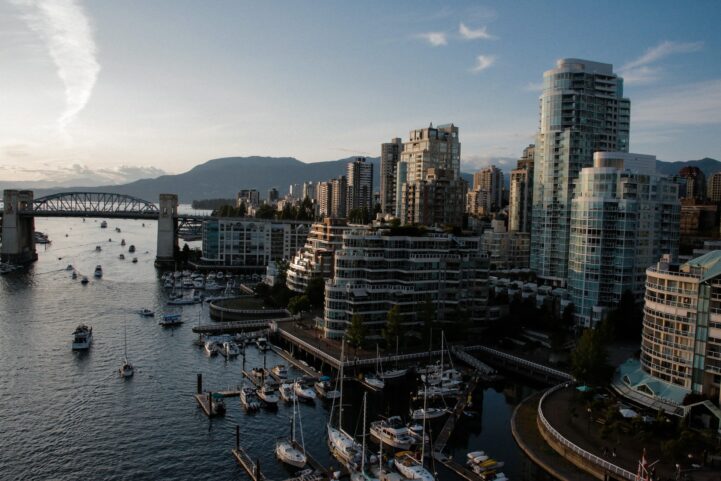 Vancouver’s population growth is still booming, but the rental vacancy rate is climbing. Canada Mortgage and Housing Corporation (CMHC) data shows primary rentals saw vacancies increase in 2019. The rate of vacancy is now at the highest level since 2013, but it has a long way to go to clear that number.

Despite higher vacancy rates in Vancouver’s primary rental market, prices are climbing faster. The median price paid reached $1,400 per month in 2019, up 7.69% from the year before. This is the fastest pace of annual growth seen in over a decade.

Vancouver’s primary rental market is seeing more vacancies, but it’s still a very tight market. This is one of the lowest vacancy rates in the country, when it comes to large cities. Even so, there’s indication that fundamentals are still broken here. Price growth is accelerating as vacancies rise. After all, isn’t more supply suppose to remove pressure on prices to increase? Instead it appears to be accelerating it.