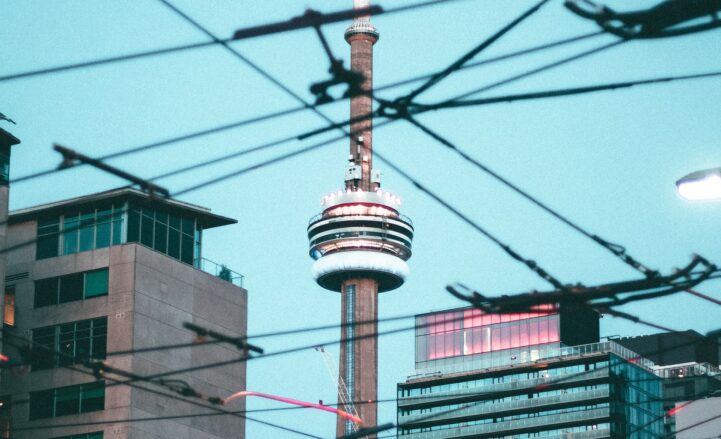 Toronto’s primary rental market is seeing vacancy rates climb to levels not seen in a while. The average vacancy came in at 1.5% in 2019, up a massive 25% from the year before. This is now the highest level since 2015, but still kind of low. However, Toronto has always been a tight primary rental market.

Despite the low number for the city, this is pretty close to normal for Toronto. It’s still low, and comparable to the vacancy rates in places like Manhattan. However, the vacancy rate in Toronto has only been higher in 2010, and 2012 through 2015. Pretty impressive to be frank, considering Toronto’s influx of new residents.

Toronto Rental Prices Made The Biggest Jump In A Decade

The climbing vacancy rate didn’t impact how much Toronto renters were willing to pay. The median rent paid reached $1,395 per month in 2019, up 7.31% from a year before. This isn’t just the highest climb in the past decade, it’s almost double the increase of the year before.

Toronto’s primary rental market is now seeing vacancy increases, and higher rents. Not just higher rents either, the biggest increase in median rents – after vacancy climbed to the highest level in almost half a decade. Sure, the vacancy rate is low – but pressure on prices usually doesn’t increase as more units are left empty. This is a classic disconnect between fundamentals, and expectations.