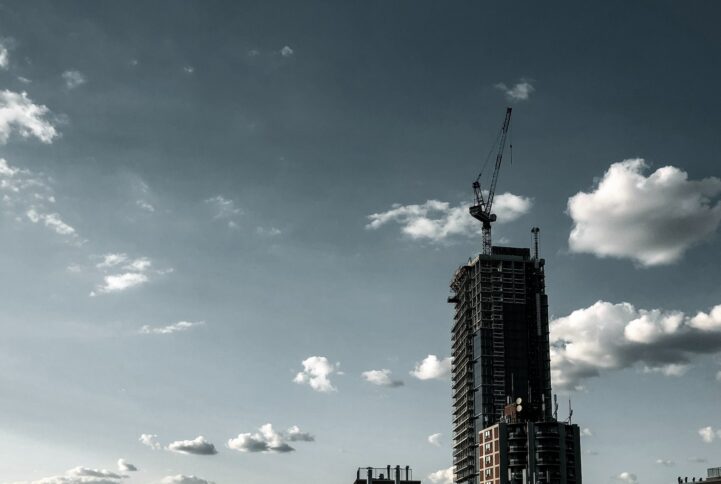 Toronto real estate prices had an explosive end to the year. Toronto Real Estate Board (TREB) numbers show prices made a big jump in December. The increase was due to an unusually tight market, that saw a big increase in sales and drop in inventory.

The industry’s benchmark shows the price of a typical home made a big leap. TREB reported a benchmark of $819,700 in December, up 7.26% from last year. The City of Toronto benchmark reached $907,200, up 7.37% from last year. Condo prices were the bulk of the gains, rising nearly double digits.

The 12-month rate of growth is seeing fast acceleration. The 7.26% increase in December is the seventh consecutive month of growth for TREB. The rate is now the highest its been since November 2017. Yes, we’re going back to pre-B-20 Guideline levels of price growth.

The median sale price reflected even stronger growth, as more luxury was in the mix. TREB’s median sale price reached $721,000 in December, up 10.41% from last year. The City of Toronto hit $720,000, up 12.5% from last year. A couple of things to note on this one. First, the median sale price is 12% lower than the “typical” price across TREB, and 20% lower in the City. This means more than half of the homes sold were lower than that price point. Second, the difference between the median in the suburbs and the city is almost negligible. That’s odd, to say the least.

The total home sales across TREB by year, for the month of December.

Normally when this ratio is above 60%, prices are pressured to move higher. The ratio for December was 125%, so the price movement isn’t exactly a mystery. This is the first time it’s been above 100% since December 2016.

As previously mentioned, fewer new listings hacked away at total inventory. TREB reported 7,406 active listings in December, down 35.21% from last year. The City of Toronto represented 2,352 of those listings, down 28.07% from last year. All of Greater Toronto is seeing inventory disappear quickly, but the suburbs are seeing it vanish a little faster.

The total of active home listings across TREB by year, for the month of December.

December was definitely a squeeze on inventory. Demand pushed forward from B-20 Guidelines is starting to materialize, sending sales volumes higher. This is meeting with fewer sellers, many waiting to capture the new money the government pumped into the market. Now prices are back to pre-B-20 levels of growth, although December and January are low volume months. Low volume months are prone to big swings to the positive or negative.