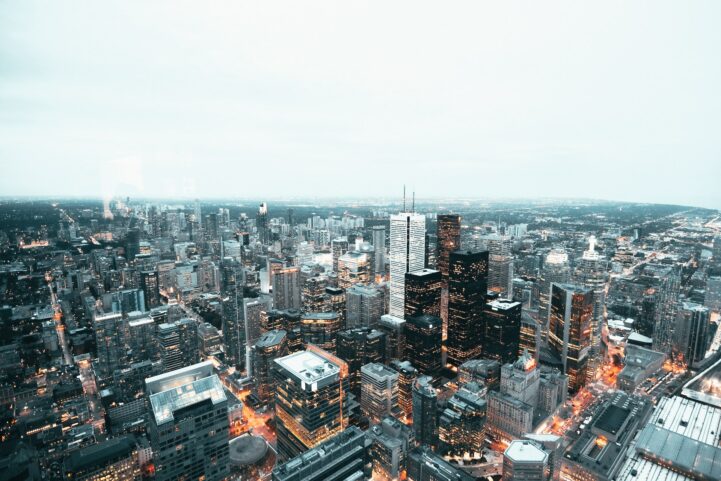 Toronto detached real estate buyers were out in full force last month. Toronto Real Estate Board (TREB) data shows detached home sales made a big increase in December. The rise in sales combined with the lowest inventory in years, sent price growth back to 2017 levels.

The price of a typical detached home is moving higher across Greater Toronto. TREB reported the detached benchmark reached $961,100 in December, up 5.8% from a year before. The City of Toronto is naturally higher at $1,157,100, up 5.44% over the same period. This marks an acceleration in growth, not seen in years.

The average sale price is also climbing fast, potentially indicating a rise in luxury. TREB reported an average sale price of $1,052,081 in December, up 11.6% from a year before. The City of Toronto saw it rise to $1,263,357, an increase of 19.5% from last year. The average isn’t adjusted for quality or size, but is helpful for understanding dollar flow.

The total number of Greater Toronto detached sales made in the month of December.

Not a lot of people were willing to sell their detached home in Greater Toronto last month. TREB reported just 1,627 new listings in December, down 22.15% from a year before. The City of Toronto represented 366 of those listings, down 2.91% from last year. The winter is already a slow time for new listings, but this was exceptionally slow – mostly due to the 905.

Toronto’s detached real estate market is seeing a rise in sales and a sharp decline in inventory. This predictably is bringing a lot of price growth back, sending the rate to levels not seen since 2017. The decline in inventory was very sharp though, and only printed one month this low. It’ll be hard for these levels to persist, which are almost as low as when the detached market saw a massive price boom.