Lower condo sales and higher inventory should relieve some of the pricing pressure in Vancouver, right? Not according to numbers published by the Real Estate Board of Greater Vancouver. 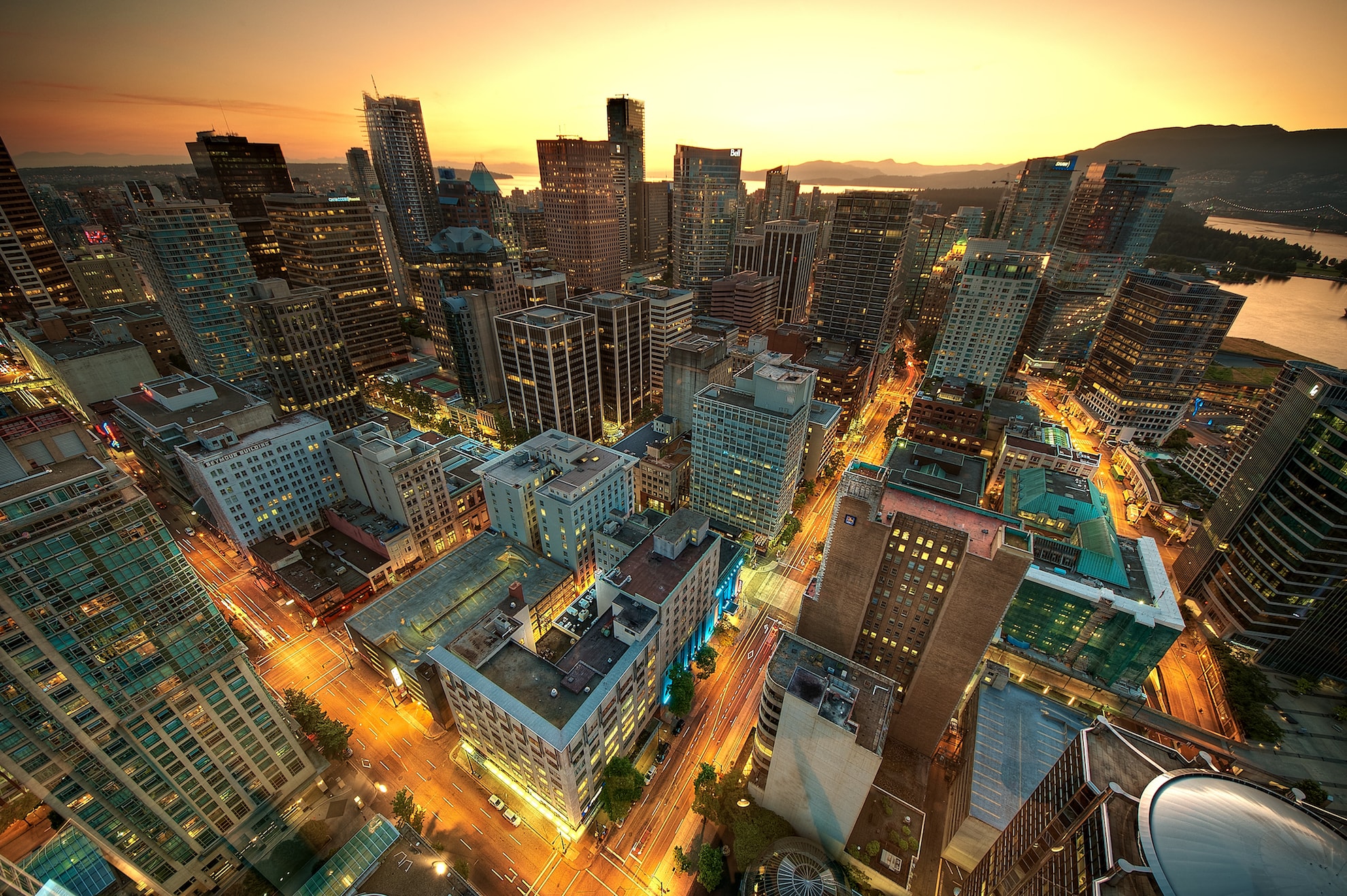 Vancouver condo buyers may have gone a little overboard last month. Greater Vancouver Real Estate Board (REBGV) numbers show that prices made a huge leap in February. According to the board, prices climbed at one of the fastest rates in the history of the city. All while sales dropped, and inventory climbed.

The benchmark condo price, a.k.a. the price of a typical condo, reached a new all-time high across Greater Vancouver. The benchmark is currently $682,800, a 2.61% increase from January. This represents a 27.22% increase from the year before. If that sounds like an absurd price increase, that’s because it is.

Let’s spend a moment unpacking those numbers. The monthly increase of 2.61%, works out to $621 per day. Think about what that would mean if this was a normal, meh – everyday occurance. The same buyer of a typical condo this year, would have to make over $226,000 more in net income, to buy the same condo than someone last year. The annual gain of 27.22%, is also pretty close to the rate of growth before Vancouver had any foreign buyer taxes. Either Vancouver’s buyers are broken, or the benchmark calculations are. Take your pick.

For those skeptical of the benchmark, let’s take a look at Vancouver’s median sale price. For those trying to remember what a median is, its the midpoint between a set of numbers. This means half of condos sold above this price point, and half sold below this point. The median is the most commonly used method of measuring price movements internationally. Even in Vancouver, most Mainland Chinese sites use the median instead of the benchmark.

The median condo price is showing much more conservative changes. Vancouver West, the largest region for condo apartment sales, had a median price of $873,000. This represents a decline of 0.79%, when compared to the same month last year. Vancouver East had a median sale price of $632,222. This represents a 2.06% increase from the year before. Not quite the insanity the benchmark is showing.

Condo sales across Vancouver are dropping, although not nearly as fast as cities like Toronto. REBGV reported 1,185 sales in February, a 17.1% increase from the month before. Compared to the same month last year, this represents a 7.05% decline. The month-over-month climb is seasonally expected, the annual decline is not. You can’t really make any conclusions from sales, without looking at a change in inventory. So, let’s look at that.

You would think an increase of inventory, and a decline in sales would remove some of the price pressure? Apparently, that’s not the case. Prices are rising at the same pace as before Vancouver was even measuring foreign buyers. Now, after foreign buying numbers have declined significantly, prices are still at the same pace of growth according to the industry. You know your market shit the bed when even the CEO of China’s largest overseas real estate firm starts calling your city “overpriced.”