Toronto condo prices are still climbing at the same pace as last year, despite a huge drop in sales, and inventory climbing back to historic levels. 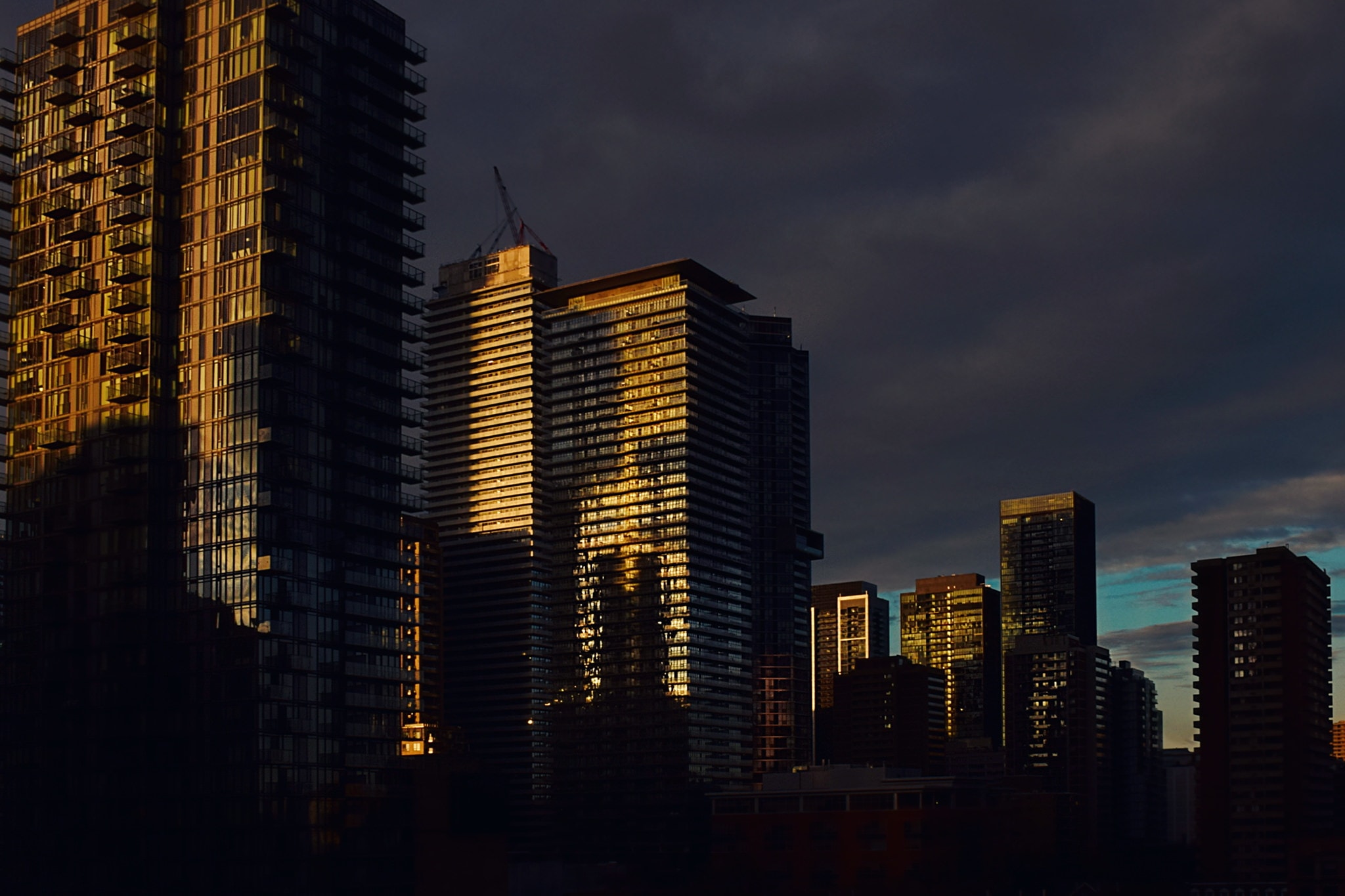 Toronto real estate buyers really want their condos. Toronto Real Estate Board (TREB) numbers show that prices climbed in February at a similar pace to last year. The price increases are occurring despite a large drop in sales, and a lot more inventory.

Toronto Condo Prices Are Over 18% Higher

The price of a condo is still rising, according to the benchmark. TREB reported a benchmark price, a.k.a. the price of a typical condo, reached $479,200, a massive 18.82% increase from last year. The City of Toronto benchmark reached $504,700, a 20.91% increase. This is roughly the same rate of price growth as this time last year. Actually, it’s a little higher in the City of Toronto.

For those skeptical of the benchmark price, there’s the median price. The median condo sale price across TREB was $465,000, a 10.47% increase from the year before. The City of Toronto saw the median sale price rise to $505,000, a 12.23% increase. The median, for those that can’t quite remember, is the midpoint between all sales. That means half of units sold at a price point above the median, and half sold below. It’s more commonly used in international markets, but we do usually get an email or 10 asking us to provide this stat. So here it is.

The Average Sale Price For A Toronto Condo Rises Over 10%

The average sale price of a condo is significantly higher than last year. TREB reported an average of $529,782 across all regions, a 10.1% increase compared to last year. In the City of Toronto that number climbed to $570,275, a 10.7% increase. In the suburbs (a.k.a. the 905) it rose to $435,216, a 7.6% increase. Average sale prices aren’t useful for determining how much you’ll pay, but they’re useful for determining dollar volume direction. Take a peek at the average prices below, and let us know what you see in the comments.

Toronto condo sales are falling off a cliff. TREB reported the number of condos sold reached 1,631 units, a 30.8% decline from the year before. Breaking that down, the City of Toronto saw 1,142 of those sales, a 29.9% decline from last year. The 905 saw 489 sales, a 32.8% decline from last year. Remember, despite what your agent says, sales are relative. Meaning a sales decline, or rise, isn’t important by itself. These could be the result of lower inventory, in which a drop would be expected. If sales decline while inventory is climbing however, special attention should be paid to prices.

Despite the decline in new listings, inventory continued to build. Active listings, the total number of listings for sale, rose to 2,768 condos, a 54.55% increase compared to last year. The City of Toronto saw 1,767 of those listings, a 35.81% increase. The 905 saw the other 1,001 units, a 104.28% increase. The sales to active listings ratio is roughly half of last year, but did nothing to expectations.

Despite a lot more inventory, and a big drop in sales – prices still climbed at a similar pace to last year’s record low inventory. A shift in the demand curve had no impact on prices. This means price movements have little to do with supply, and a lot to do with buyer mentality.