Think the media is blowing the Vancouver housing crisis out of proportion? We visualized it on a map so you can decide for yourself. 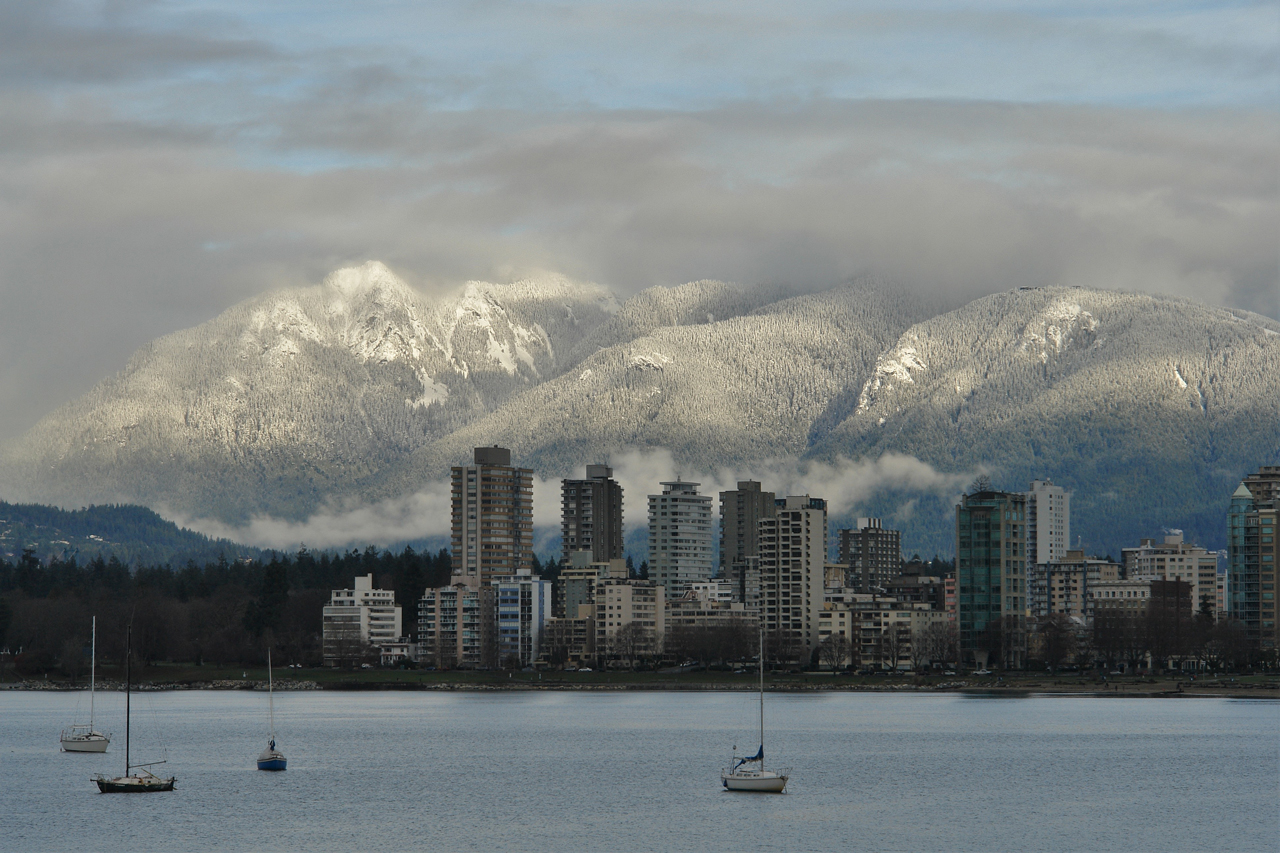 There’s a number of people saying the media is unjustly blowing the Vancouver housing issue out of proportion, and stating that people like us are exacerbating the situation – people like to talk puppies, not a crisis, we get it. We’re assuming these people are in their comfortable homes in the suburbs of Manitoba, where the cost of house is rising with inflation. That isn’t what’s happening in Vancouver – there really is no way to get out of this one without a disaster.

A common thing in graphical information sciences(GIS) is building a map of a disaster zone to assess the potential damage in a situation, and help predict where to allocate the most resources. So we crunched the most recent numbers from the government on families that were defined as high-risk for a mortgage default – those that are spending at least 30% of their income on their owner-occupied housing. Yes, it is a disaster. 27.6% of Vancouver households are strained to pay their mortgages – which is 160,100 families if that was too abstract. Oh yeah, and the latest StatsCan release is from 2011, so they don’t quite know how bad it has actually become in the past 5 years.

The darker the red, the higher the percentage of people in the neighborhood at risk. The closer to light pink they are…well, there’s only three areas that are light pink. Not necessarily because the ratio is lower, but because the data was unavailable.

Mortgage Rates Are At An All Time Low

Sorry to disappoint you if you were expecting house prices to drop this year, they probably won’t. Not substantially anyway. The real problem lies 3-5 years out when already strained homeowners are up for mortgage renewals, and they have to renew at higher rates. Yes, their mortgage will get higher – we’re at an almost historic low. The last time mortgage rates were this low was…not in recorded history. We had low interest rates in the 1950s, but it was ~2.5% higher than today’s rates.

Sure, you might be able to afford a few extra bucks, but how many home owners who are already strapped for cash can? This story becomes even more concerning when you take into account that Canadians have the highest debt load in the G7, spending an average of 166% of their incomes. You read that right, for every $1 the average Canadian makes, they’re spending an extra $0.66. So there’s likely 160,100 families in Vancouver that will feel the pinch of spending more than 166% of their incomes. That doesn’t include the people that lied about their income to get a larger loan either.

The good news is inventory will open up. The bad news is people will default when the economy is bad, so the job market will have increased pressure too. Judging by the fact that income has only gone up around 10% over the past 15 years, you wouldn’t be wrong to expressing some skepticism about it improving in the near term.

Nope! After the US housing crisis, one of the things to prevent people that were already strained from defaulting on their loans was 40 year amortizations. Canada implemented a similar program for less than a year in 2008, but eliminated it shortly after they considered it too risky with not enough benefit. However, against rising mortgage interest rates, it’s one of the few tools left in the government’s arsenal.

There’s only one problem with this plan, the average first time buyer in Canada is now 36 years old, so right now they would be 61 years old by the time they pay off their home. However, if you were to add 15 years to the amortization, you’re now paying off your home at the age of 76.

Double Check Everyone’s Numbers, Including Ours

Mortgage rates are the lowest they’ve ever been, and predatory banks, brokers, and lenders are convincing Millennials to max out loans in order to avoid missing out on this market. While we’re not saying purchasing a home is a bad idea for everyone, we are saying that you need to do a little more leg work in a market like this. Traders always say commodities are a zero-sum game, in order for one person to make money, they have to take it from someone else. So be careful in deciding which side of the trade you’re sitting on.