A look at how rising interest rates (not demand) will crash the Toronto real estate market. 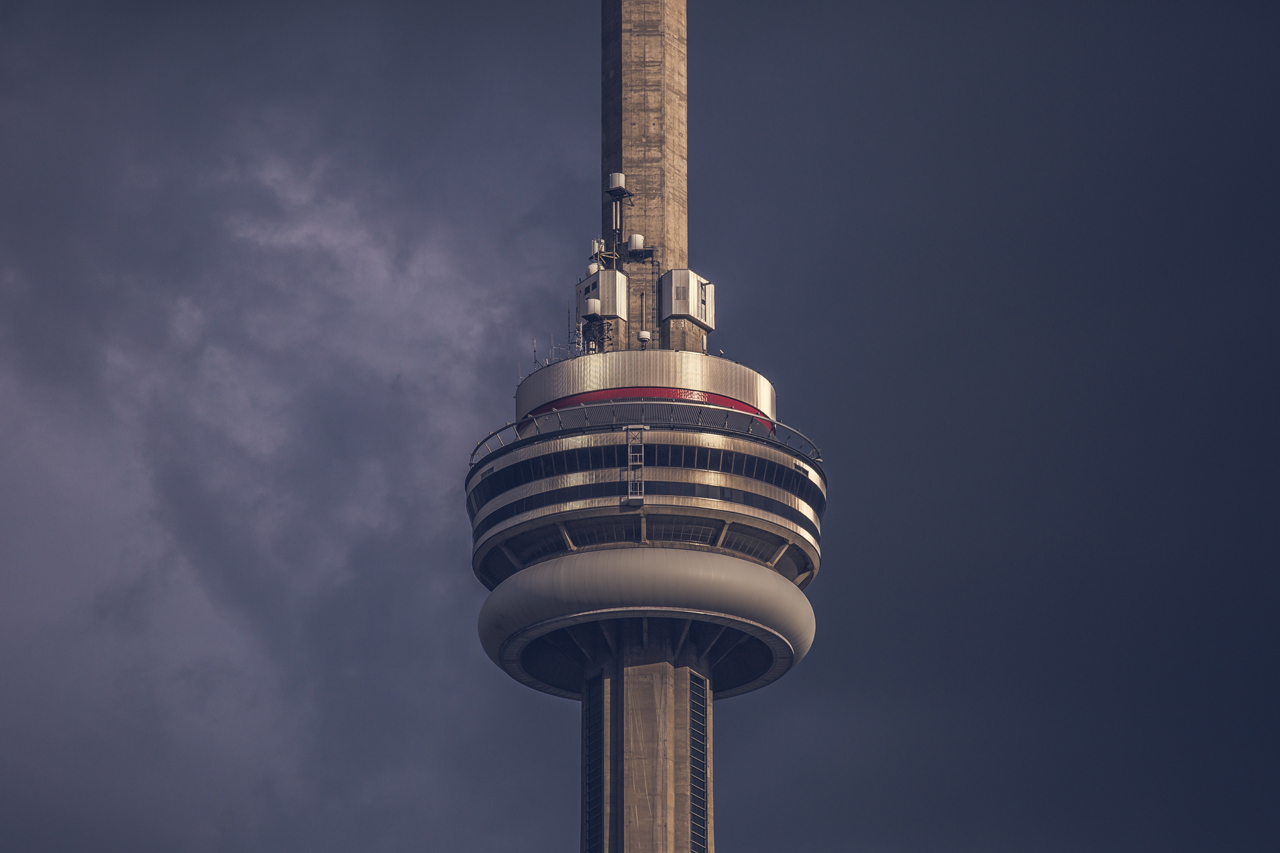 Now the whole team’s f**king here. Analysts be damned, the Toronto real estate crash isn’t going to happen today, it isn’t going to happen tomorrow, and it likely won’t happen next year – it’s going to happen in four years when the already strained incomes are up for mortgage renewals at higher interest rates. To illustrate just how much of a problem this is, Better Dwelling CEO Stephen Punwasi put together a disaster map so Canadians can understand just how bad it will get. Yes, it’s a disaster – 27.5% of people in Toronto already have difficulty paying their mortgages, and many of these people won’t be able to borrow their way out of this one.

A Crash Is Not Stagnation

Toronto’s real estate is in demand because it’s an economic engine – 20% of Canada’s economy is generated out of this one city. It’s not Scottsdale, it’s not Orange County – people need to move here for work, so the demand is real. This can’t change overnight, but wages have increased 0.38% over the past 30 years and Toronto’s housing prices are up 188%. Mortgage interest rates are also at a historic low, but they won’t always be.

Two issues will cause inventory floods, additional strain of high income-mortgage ratios and a hindered ability to borrow.

By StatsCan’s count, there was 361,025 homes in the Toronto region that demonstrate a concerning ratio of income-mortgage payments. This adds to the concern that Canadians are already at an average debt load of 165% – yes, we borrow 65 cents for every dollar we earn. The vast majority of home-buyers we spoke to didn’t quite understand how mortgage prices can go up substantially on renewal. So it was very surprising to them when we explained that a 2% pop on interest rates could add $1,000 dollars to their monthly mortgage. How many Canadians, spending 164% of their income, could take another $1,000 in bills per month? We can think of 361,025 home owners in Toronto that probably can’t. That doesn’t include the people that lied about their income to get a larger loan.

Rising mortgage rates will also impact the number of buyers available for those that need to liquidate their homes. The median family income in Toronto is estimated at $81,452 in 2016. If you have excellent credit (doesn’t everyone?), at a 3% mortgage rate you are typically allowed to borrow $415,840 on a 25 year amort. Adjust that interest rate to 5%, and your maximum borrow is now $337,321 – a $78,519 (~19%) decline of available funds.

Well f**k, everyone’s screwed? Not really, after the US housing crisis one thing was introduced to help curb people from defaulting – 40 year amortizations. They are a cruel joke, but Canada flirted with them briefly in 2008 too, before deciding it wasn’t worth the risk. However, it may be an option that needs to be reintroduced when interest rates go up to prevent defaults.

That sounds like an easy fix, but try crunching some of those numbers. The average first time home buyer in Canada is 36 years old, which would make them 61 years old by the time they pay off that insured, 25-year maximum mortgage. Now they need to take out a 40 year mortgage – putting  them at *drumroll* 76 years old by the time it’s paid off. If that wasn’t bad enough, the majority of debt loaded Canadians are depending on the value of their home to retire – not able to save enough separately.

Interesting enough, the Ontario Liberals saw this as an opportunity for another tax. Not sure how that fixes this scenario, but pat on the back for the multi-million dollar advertising campaigns they’re running to convince Millennials it will.

Mortgage rates are the lowest they’ve ever been, and predatory banks, brokers, and lenders are convincing Millennials to max out loans in order to avoid missing out on this market. While we’re not saying purchasing a home is a bad idea for everyone, we are saying that you need to do a little more leg work in a market like this. Traders always say commodities are a zero-sum game, in order for one person to make money, they have to take it from someone else. So be careful in deciding which side of the trade you’re sitting on.