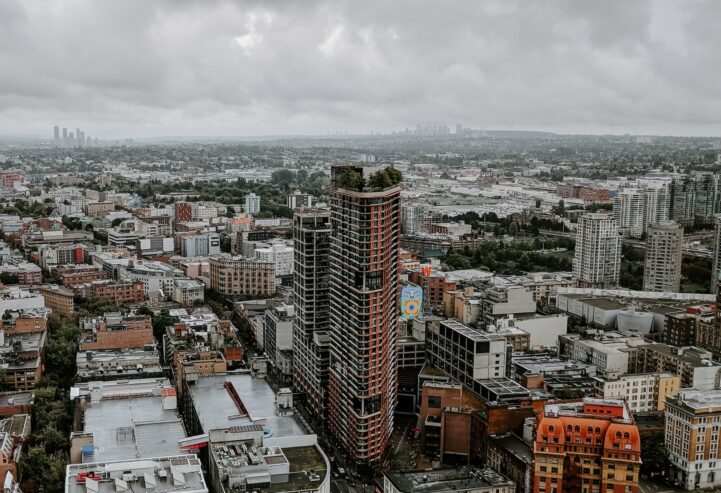 Greater Vancouver real estate has been getting major price cuts this year. Real Estate Board of Greater Vancouver (REBGV) numbers show prices made a large drop in February. The price declines came as sales dropped to recession level lows, and inventory hit a multi-year high for the month.

Greater Vancouver Real Estate Prices Are Down Over 6%

The rate of price growth (or lack of), is reaching multi-year lows. REBGV’s decline of 6.1% is the largest decrease since July 2009. The typical home across Greater Vancouver is now down 7.12% from peak. That’s about $78,000 lower, which is a decent chunk of change to save in less than a year.

Greater Vancouver real estate sales slid to multi-year lows. REBGV reported 1,484 sales in February, up 34.5% from the month before. This also represents a 32.8% decline compared to the same month last year. The monthly increase is typical, but the annual decline is not. The number of sales seen this February is the lowest since 2009, which topped last month by just 4 sales.

The number of homes listed for sale in Greater Vancouver continues to rise. REBGV had 11,590 active listings in February, up 7.2% from the month before. This represents a 48.2% increase compared to the same month last year. February’s inventory is the highest for the month since 2015.

Falling sales and an increase to listings meant relative demand slipped. The sales to active listings ratio (SALR) fell to 12.8% in February, down 54.28% from last year. Generally speaking, prices are expected to rise when it’s above 20% (a buyer’s market). Prices fall when it’s below 12 (a seller’s market). When it’s between 12% and 20%, the market is considered “balanced” and priced just right. The market is currently just on the edge of balanced for the month. It’s not foolproof, so exercise caution – especially after a sudden move in either direction.

Greater Vancouver real estate prices are in price discovery mode. Sales are falling to the lowest levels in a decade, as more buyers balk at sky high price tags. Meanwhile, more sellers are listing their homes for sale. Combine that with the increasing number of distressed homeowners in the high end, and it’s shaping up to be an interesting start to the year.