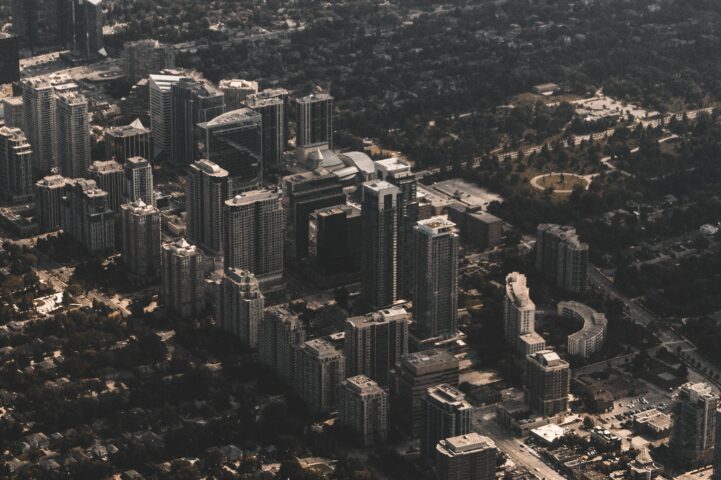 Toronto real estate sales were recession like in numbers, but prices climbed higher. Toronto Real Estate Board (TREB) numbers show last month’s sales were the fewest for a February in a decade. The decline in sales were accompanied with a mixed change in inventory, and a rise in prices.

The price of a typical home in Toronto moved higher last month. TREB reported a benchmark of $767,800 in February, up 2.35% from last year. The City of Toronto benchmark reached $852,400, up 5.5% from last year. Not huge gains, but the numbers are moving higher on the benchmark.

The growth rate for the annual pace of price gains continued to decelerate. The 2.35% observed across TREB is smaller than the 2.7% seen the month before. The City of Toronto also observed a similar point drop in growth. Prices across Greater Toronto are still down 5.95% below the peak reached on May 2017. Yes, that was almost two years ago.

The median sale price of Toronto real estate made much smaller gains. TREB had a median sale price of $674,900 in February, up 2.88% from last year. The City of Toronto made a larger gain to $677,000, up 4.15% from the year before. Medians are not adjusted for size, quality or season. The numbers are much more volatile, but more popular with international buyers.

The average sale price of Toronto real estate showed the smallest gain. TREB reported an average of $780,397 in February, up 1.6% from last year. In the City of Toronto it reached $840,211, up 4.18% from last year. The City’s increase was led almost exclusively by an increase in condo apartments.

Toronto real estate sales continued to slide lower. TREB reported 5,025 sales in February, down 2.38% from the year before. The City of Toronto represented 1,879 of those sales, down 6.28% from last year. That means sales in the city dropped at a faster pace than those in the suburbs. For context, this is the fewest sales in the month of February since 2009.

Toronto Real Estate Listings Fall In The Suburbs, Rise In The City

The importance of sales volume compared to inventory is worth a mention. The fewer sales, the less confirmation of a market’s acceptance of a price. That’s especially true if sales are falling much faster than inventory.