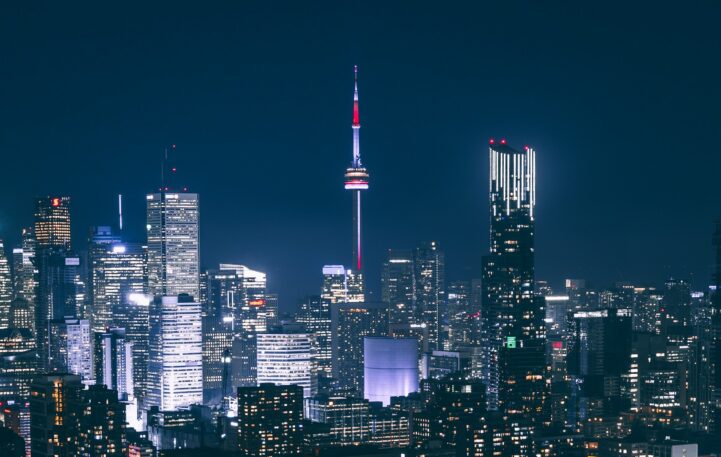 Greater Toronto new home sales are off all-time lows, but not far from it. BILD GTA, a lobby representing homebuilders, noted a rise for new home sales in January. Last month may have seen an increase, but it was still very much below normal.

Greater Toronto new home prices were lower for detached homes, and higher for condos. The price of a detached home fell to $1,130,046 in January, down 8.1% from the year before. Condos on the other had increased to $803,638, up 12.5% compared to the same time last year.

New home sales in Greater Toronto are on the rise, but are still light years away from normal. Altus Group reported 1,362 sales in January 2019, up 14% from the same month last year. Better than last year wasn’t a huge hurdle to clear though, it was the fewest sales since 2009. January 2019 is 34% lower than the median number of sales since 2005, so they’re still pretty light.

The City of Toronto proper followed the general sales trend. The City represented 729 sales in January, up 18.92% from last year. The number is still down 28.39% from January 2017 sales. Better than last year, but nowhere near the numbers the City is used to.

The total number of homes for sale across Greater Toronto jumped last month. There were 15,530 new homes for sale in January, up 32% from last year. This number is also up 18.9% from January 2017 as well. The rise in inventory, especially when contrasted to sales, show much weaker demand.

The ratio of sales to active listings for new homes in Greater Toronto, for the month of January.

Greater Toronto new homes are in a buyer’s market, but the remaining buyers are paying premiums. Only one in ten listings are being absorbed at these prices however, so keep an eye out for a shift. Typically prices will adjust to demand, or demand will climb to match prices.