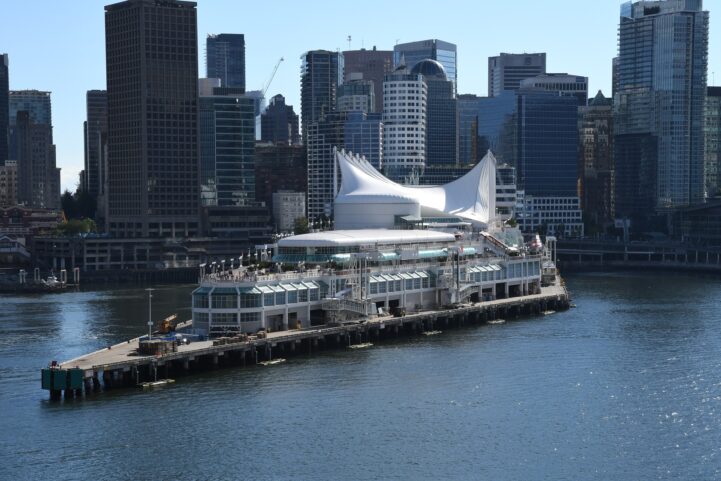 The Greater Vancouver condo rush might have just turned. Real Estate Board of Greater Vancouver (REBGV) numbers show condo apartment prices declined for the first time in years this January. The decline came as sales for the month fell to a 9 year low, and inventory climbed to a multi-year high.

Greater Vancouver Condo Prices Are Down Over 6% From Peak

The price of a condo in Greater Vancouver is coming down. REBGV reported a benchmark price of $658,600 in January, down 0.8% from the month before. This represents a 1.7% decline compared to the same month last year. In the City proper, condo apartments in Vancouver East fell to $530,500, down 3.9% from last year. In Vancouver West prices fell to $783,400, down 3.6% from last year. Prices are falling, but they still have a long way to go for typical incomes.

Condo apartment sales are falling across Greater Vancouver. REBGV reported 559 sales in January, up 4.48% from the month before. This represents a 44.8% decline compared to the same month last year. The monthly rise is seasonally expected, but the annual decline is obviously not. This is the fewest condo sales for a January since 2010.

The number of condos listed for sale experienced a sudden spike. REBGV reported 2,159 new condo listings in January, up 235% from the month before. This represents a 43.64% increase compared to the same month last year. New listings and falling sales helped to push the total level of inventory to a multi-year high.

The number of active condo listings for sales on the MLS continued to build. There were 4,115 active listings in January, up 9.12% from last year. This represents a 105.23% increase compared to the same month last year. That’s the most inventory for the month since 2015, before the last rate cut.

Falling sales and rising inventory has left the condo sales to active listings ratio (SALR) to the lowest levels in over 4 years. The ratio fell to 13.6% in January, ad 76% decline compared to last year. When the ratio is above 20, the market is considered a seller’s market – which is when we see prices rise. When the ratio falls below 12, the market is a buyer’s market, where we see prices fall. Between 12 and 20 is “balanced.” Greater Vancouver’s SALR is technically balanced, but seeing prices fall already. The market is likely to see further declines as this continues to trend lower.

The condo market is finally cooling down, but it’s doing so very quickly. This was the fewest sales for a January in almost a decade, and the highest inventory in nearly half a decade. Prices are starting to come down, but are still fairly distant from local incomes.