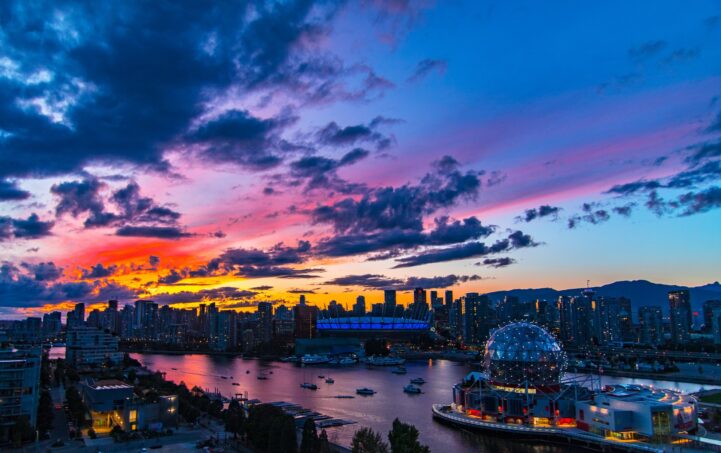 The Greater Vancouver real estate market has officially flipped upside down. The Real Estate Board of Greater Vancouver (REBGV) reported November saw the first annual price drop across the region in years. The price drop isn’t a surprise, as a sharp decline in sales is being met with a big rise of inventory.

The annual growth rate of the benchmark price made a sharp decline. The 1.4% annual decline is significantly lower than the 1% gain we saw last month. This is the first time we’ve seen a broad price decline for the whole REBGV since 2013.

Greater Vancouver real estate sales continue to fall off a cliff. REBGV reported 1,608 sales in November, an 18.2% decrease compared to the month before. The decline is a whopping 42.5% lower than the same month last year. The trend is now 34.7% below the 10 year average of November sales, and the fewest seen in November since 2008.

New listings for homes are down significantly in Greater Vancouver. REBGV reported 3,461 new listings in November, down 29% from the month before. The decline works out to 29% lower than the same month last year. Despite the declines, sales dropped even faster than new listings, pushing total inventory even higher.

The total number of active listings for sale is soaring in Greater Vancouver. REBGV reported 12,984 active listings in November, down 5.2% from the month before. Even with the seasonal monthly decline, the number is a massive 40.7% higher than the same month last year. That’s significantly more inventory, giving sellers more competition.

The Greater Vancouver real estate multi-year run is officially over. Prices are declining, sales dropped by nearly half, while inventory is soaring. The trend is similar to the one observed in the region’s new home sales.