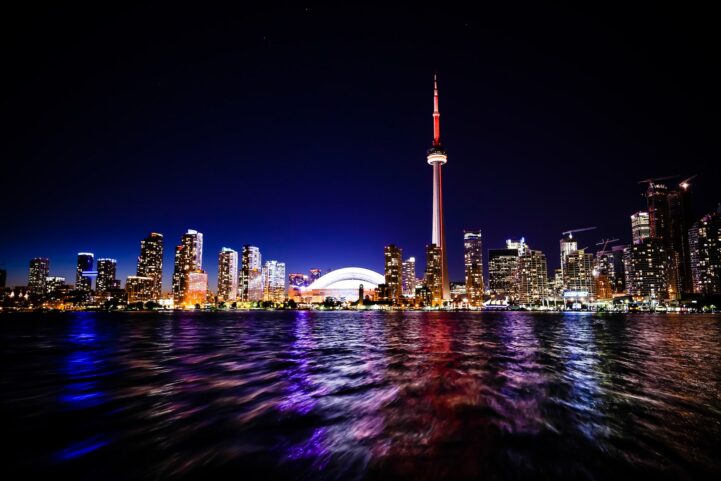 Toronto detached real estate sales are falling off a cliff. Toronto Real Estate Board (TREB) numbers show November prices are just off of last year. That’s the least important takeaway from the numbers. Instead, detached sales falling to Great Recession levels and high inventory is the big story.

Toronto detached real estate is seeing improved price growth. Both TREB’s 0.28% decline, and the City of Toronto’s 2.1% increase are better than last month’s number. That’s encouraging, but still not high enough to call a trend reversal. Much like the composite, the positive read is less of a positive price movement. Instead, it has to do with a less rapid decline this year.

Average Sale Price Is Up Over 1%

The number of detached homes sold dropped to a new multi-year low. TREB reported 2,665 sales in November, down 14.2% from last year. The City of Toronto represented 705 of those sales, down 12.5% from last year. We’ve heard real estate agents say this year is just an illusion compared to last year’s pre-B-20 “rush.” That doesn’t make a whole lot of sense, since this November’s sales are 14% lower than the 10 year median number. Heck, this was the worst number for detached sales in November since 2008.

Detached Inventory Is Lower Than 2017, But Higher Than Normal

The number of active detached listings fell compared to last year, but were pretty high for Toronto. TREB reported 10,001 in November, down 5.65% from last year. The City of Toronto represented 2,000 of those listings, down 6.67% from last year. Active listing data only goes back to 2011, but it’s the second highest November since then. This month’s number is over 46% higher than the median 5 year November trend.

Toronto’s detached market is showing price improvements, but the volume is way too low. We’re seeing higher than typical inventory, and multi-year lows for sales. That means fewer people are willing to validate the higher prices. First comes volume, then comes the real movement. Until we see a real volume surge, prices haven’t decided which direction they’ll head in.