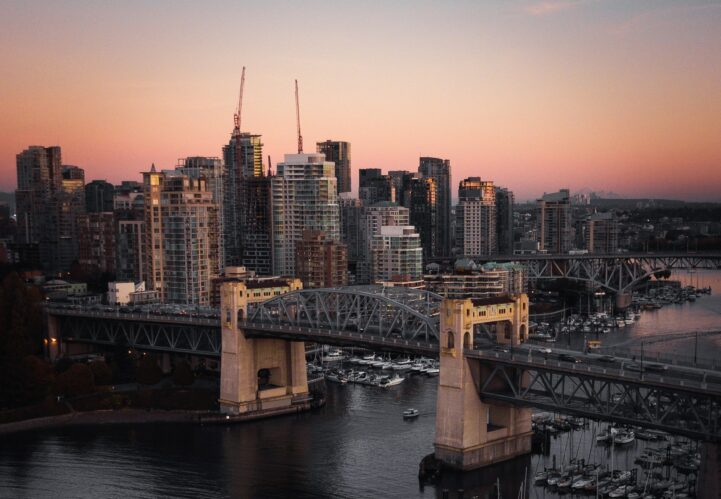 The number of pre-sale units launched jumped last month. MLA found 2,418 new units hit the market in October, up 251.45% from the month before. Compared to the same month last year, the number is 31.55% higher. The monthly jump is large, but not all that important. A few projects saw their September launch date pushed to October. The annual increase is of note however, coming in much higher than previous years.

Also worth noting how much higher this number was than forecasted. The 2,418 units released is actually 15.91% higher than expected for October. The unexpected rise likely indicates future projects had their launch date accelerated.

Greater Vancouver Pre-Sale Absorption Down Over 45%

The same month sales of new projects, a.k.a. absorption fell from last year. October saw 41% of units absorbed, up 7.89% from the month before. This represents a 45.33% decline compared to the same month last year. The monthly increase is very high, but remember these numbers aren’t seasonally adjusted. Instead, of showing a rise, it’s more indicative of projects holding off launch for a month. The annual change is much more important here, and it isn’t bullish.

Greater Vancouver is anticipating fewer new units for sale this month. MLA is forecasting 1,897 units launched in November, down 10.64% compared to last year. The number is still 45.97% higher than the median number of monthly units launched. The drop in units is, once again, anticipated. Some projects expected to launch in November moved up to October.

Greater Vancouver is seeing the pre-sale market softening, but it’s not alone. The resale market is also experiencing softer sales, and slower price appreciation in recent months. Where the speculators at?