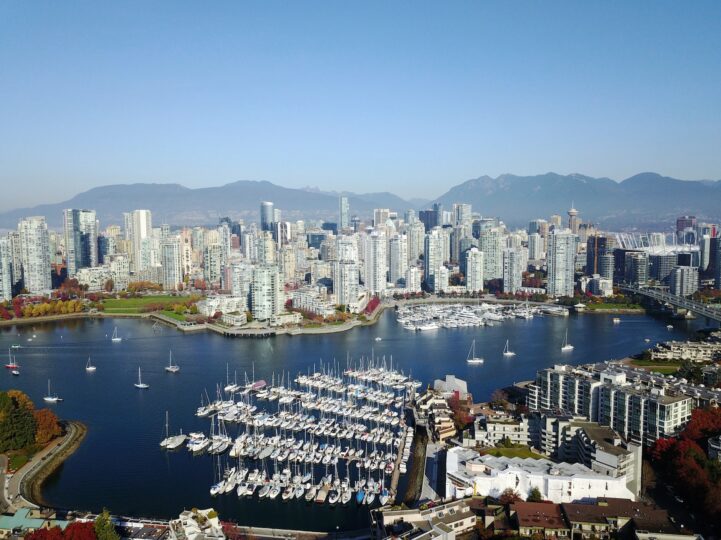 The number of Greater Vancouver pre-sale units sold also made a big climb. There were 352 units sold in September, up 245.1% from the month before. This represents an increase of 34.9% compared to the same month last year. It’s a big increase, but the market was also met with a larger number of units released.

Demand Is Weaker Than Last Year, But Not By Much

Sales made a big increase from last year, but not as much as inventory did. The result is the sales to new listings ratio (SNLR) fell to 36%, compared to 38% this time last year. It’s not a big drop, but its still in range for weak price movements. Generally speaking, if the SNLR is below 40%, it’s a buyer’s market – where prices generally fall. Above 60% is a seller’s market, where prices generally rise. Between 40% and 60% is a balanced market, where prices are just right. Currently we are a little below the balanced mark.

Greater Vancouver’s pre-sale market is a little weaker than this time last year.  There was a big rise in sales, however that was met with a bigger increase in inventory. Developers have been holding back inventory recently, waiting for sales to rise. Sales increased, and so did the number of pre-sale units for inventory.