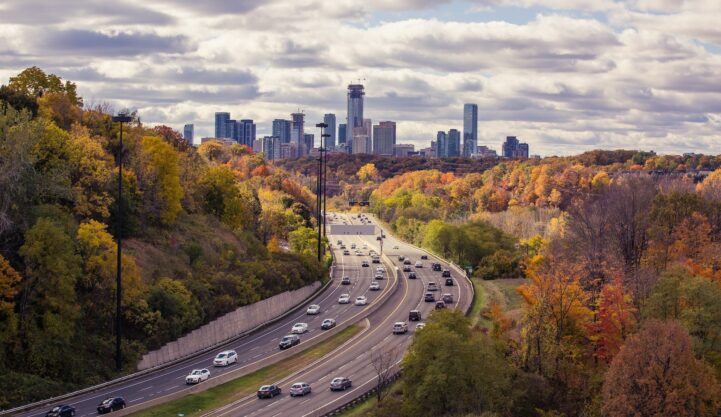 Greater Toronto real estate is picking up once again, especially the price momentum. Toronto Real Estate Board (TREB) numbers show prices made a larger than usual climb in October. Rising prices came as sales returned to normal volumes, and inventory dropped. Just in time for the Federal government to throw stimulus into the market.

Greater Toronto Real Estate Prices Are Up Over 5%

The price of a typical Greater Toronto home made a sharp increase, according to the benchmark. TREB reported a benchmark price of $810,900 in October, up 5.8% from last year. The City of Toronto benchmark reached $897,200, up 6.1% from the same month last year. Both the monthly and 12-month increases were stronger than typical last month.

The monthly increase is the strongest in years, with annual gains accelerating. The benchmark increased $5,400 from the month before. That makes the monthly gain the second largest for October in over 10 years. It’s second only to October 2016, which printed nearly twice the increase. The annual pace of growth for both TREB and the City were both larger than the month before, as well.

Greater Toronto real estate sales made a large climb, bringing volumes back to normal. TREB reported 8,491 sales in October, up 13.3% from the same month last year. The City of Toronto represented 3,295 of those sales, up 9.7% from last year. The number of sales is a very large increase from last year, but is 0.25% below the 5-year median for the month. The “boom” is more like a back-to-normal increase.

The total home sales across TREB by year, for the month of October.

The total of active home listings across TREB by year, for the month of October.

Greater Toronto real estate prices are higher, sales are rising, and inventory dropping. The price movement is very dependent on the type of home sought, as seen with the median sale price. Sales are just under typical volumes, with the government pledging buyer stimulus. Inventory is falling, but not even close to the scare levels seen just a few years ago.