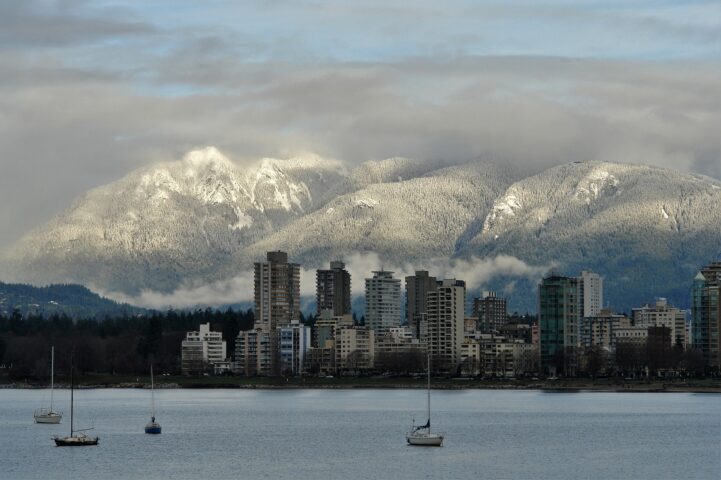 Greater Vancouver’s condo market continued to cool quickly. Real Estate Board of Greater Vancouver (REBGV) numbers show prices are near flat in December. The rapid decline in price growth was accompanied by doubling inventory, and a multi-year low for December sales.

Greater Vancouver Condo Prices Are Up Less Than A Point

The pace of price growth continues to taper across Greater Vancouver. The 0.6% annual pace of growth is the 11th consecutive month of growth deceleration we’ve seen. It’s also the lowest pace of growth seen since September 2013.

Condo sales across Greater Vancouver dropped to Great Recession levels. REBGV reported 535 sales in December, down 33.95% from the month before. This represents a 47.95% decline compared to the same month last year. The monthly decline is expected, but the annual decline is unusually large. This was the fewest December sales since 2008.

The number of new listings for condo apartments made a substantial decline. REBGV reported 643 new listings in December, down 61% from the month before. This represents a 30% decline compared to the same month last year. The decline in new listings wasn’t enough to make a dent in the rising total inventory levels.

The number of active condo listings continues to build higher levels. REBGV reported 3,771 active listings in December, down 18% from the month before. This represents a 118% increase compared to the same month last year. That’s right, more than double the condo inventory.

The rise in inventory and decline in sales could apply more downward pressure on prices. The sales to active listings ratio (SALR) fell to 14.2% in December, down 76% compared to last year. This is the lowest it’s been since 2014. Generally speaking, a ratio above 20% means we’re in a seller’s market, and prices should rise. Below 12%, and it’s a buyer’s market, meaning prices should fall. Between 12% and 20% is technically a “balanced” market, but the rapid deceleration could see a buyer’s market soon.

The Greater Vancouver condo market is seeing higher inventory, and a multi-year, recession level low for sales. It shouldn’t be a huge surprise that price growth has fallen nearly flat, and is trending towards negative growth. Prices in the city are already falling, and the suburbs aren’t generally known for propping up a market.