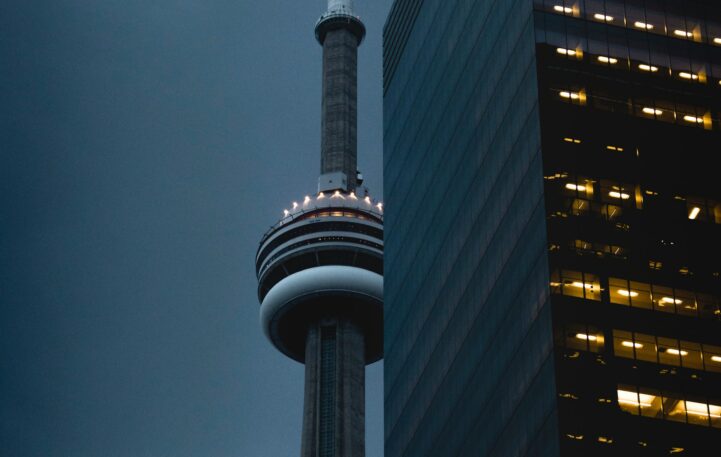 If you’re looking for a new home in Greater Toronto, there’s a whack of supply that continues to rise. Altus Group numbers obtained from BILD show December inventory was the highest in years. The rising inventory came as the market saw the fewest new home sales since the Great Recession.

Greater Toronto new home prices are down… or up, depending on what you’re looking to buy. The benchmark, a.k.a. “typical price,” of a single family home fell to $1,143,505 in December, down 6.7% from last year. The price of a GTA condo however increased to $796,815 in December, up 11.2% from last year. Typically price divergence doesn’t last too long. Either detached prices will rise, or the market will start to think over three-quarters of a million for a condo is too pricey for Toronto.

Greater Toronto New Home Sales Were The Lowest Since 2008

Greater Toronto new home sales were unusually cold at the end of the year. Greater Toronto new home sales fell to 940, down 7% from last year. Compared to December 2017 however, this number is down a whopping 67% lower. That makes this most recent December, the fewest sales for the month since 2008. What’s the deal with that year coming up so often?

There’s a s**t ton of new home inventory on the market. Total inventory available for sale reached 15,768 units in December, up 38% from last year. Condos represented 10,687 of those units, up 35% from last year.

New Homes To See Falling Prices In The Future?

Fewer sales and more inventory should relieve a lot of the pressure for prices to rise. The sales to active listings ratio (SALR) fell to 5.96 in December, dropping more than 32% from last year. Generally speaking, when the ratio is above 20, the market is a “seller’s market.” This is when prices should rise. When the ratio is below 12, the market is a “buyer’s market,” where prices are expected to fall. Between 12 and 20 is a “balanced market,” when things are priced just right. Currently we’re in deep buyer territory, so prices should fall if exuberance subsides. A market is only as good as its last sale, after all.

The ratio of sales to active listings for new homes in Greater Toronto, for the month of December.

New home sales are falling to multi-year lows, and inventory is rising quickly. Meanwhile, buyers are pushing prices higher… even though there’s much more selection than just a few years ago.