Vancouver real estate gets another hit. Demand for detached homes dropped over 50% last month when compared to the same time last year. 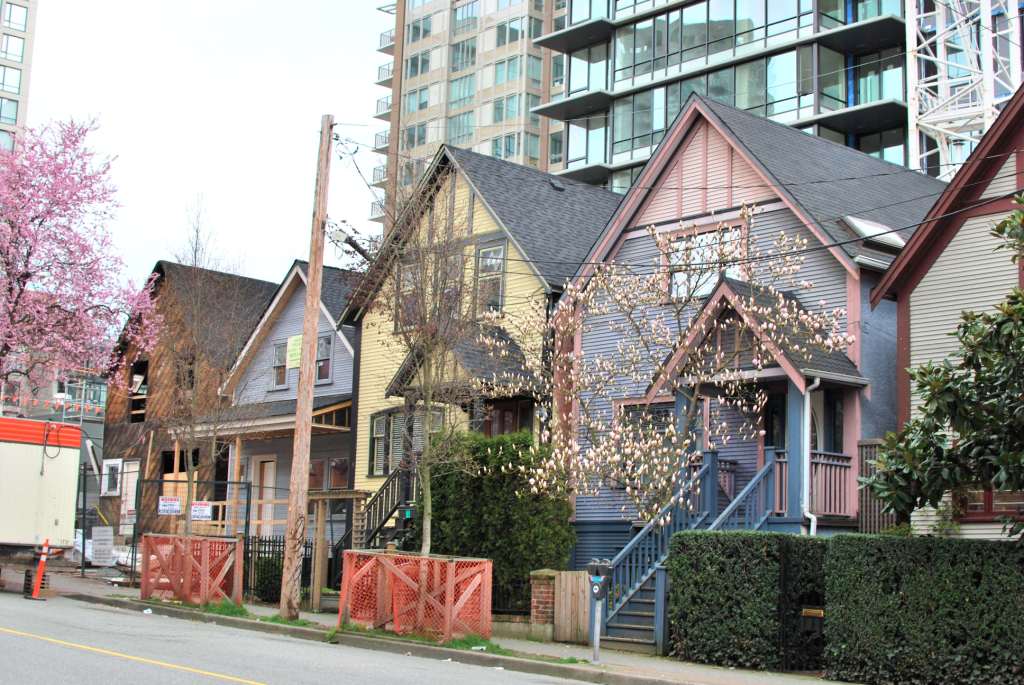 Last year, single family detached homes in Vancouver soared and became the crown jewel of the real estate frenzy. Now it’s beginning to look less and less like a prized possession, and should be watched very closely if you’re tracking the market. Digging through the latest statistics from the Real Estate Board of Greater Vancouver (REBGV), reveals a worrying trend that could mark the beginning of the end for the Vancouver real estate market.

Earlier this year, detached teardowns begun selling for over $3 million dollars. Now we’re starting to see homes purchased earlier this year listing for a loss. This demonstrates what could be a major turning point for prices in the market.

Benchmark prices for detached homes in Vancouver logged a decline for the third month in a row. The average detached home sold for $1,545,800 – a 1.4% decrease from September of 2016. It doesn’t sound great, but that’s still a 28.9% increase from last year. That demolishes the 13.45% return the TSX logged over the same year….assuming you can liquidate the asset.

Speaking of liquidity, the number of sales last month vs October 2015 had a massive drop. Only 648 detached homes were sold last month, a 2% drop from the month prior. In contrast with last year, detached sales are down 54.7%. Sales numbers are expected to drop slightly at these price levels, but this is a massive drop in contrast.

Absorption for detached homes is on the decline. Last month the rate was 40%, 56% lower than it was in October 2015 demonstrating a potential downtrend. In a perfect market where everyone is rational, prices rise when absorption is above 20%, and decline when it falls below 10%. Anything between those two numbers is considered balance demand. 40% is far from a crash, but it does mean inventory will start to build faster than previously. Theoretically, this can also provide downward pressure.

Seasonal demand often drops this time of year, so it’s important to compare last season to this one. Comparing the drops, you get a better idea of what to expect going into the winter. That said, compared to last year we’re seeing higher prices, but less sales and a greater rate of inventory build. It’s kind of a mixed bag of indicators, so what do you folks think? Is this the beginning of the end of Vancouver real estate, hype driven downward pressure, or just a minor downturn? Leave your comments below.