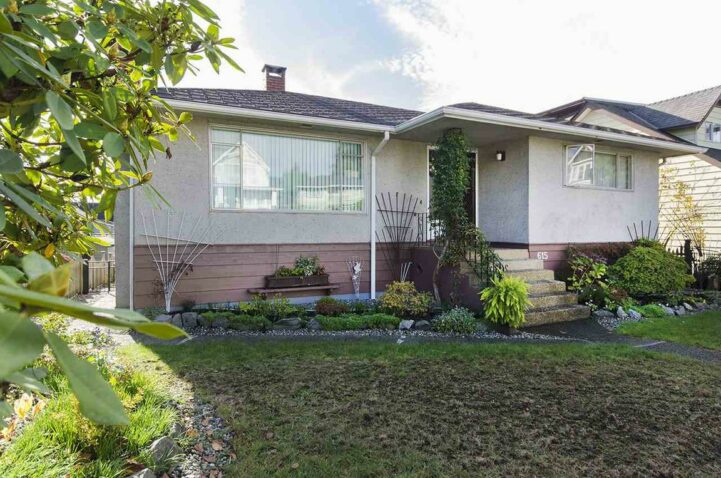 Vancouver real estate often gets hailed for excellent returns, but this one has us scratching our head. Three single family detached homes have listed for less than the owners paid for them. The kicker? They were all purchased less than 8 months ago. Is this the beginning of the end for Vancouver’s market or are we just insanely good at finding deals? Check out the listings and you can decide. 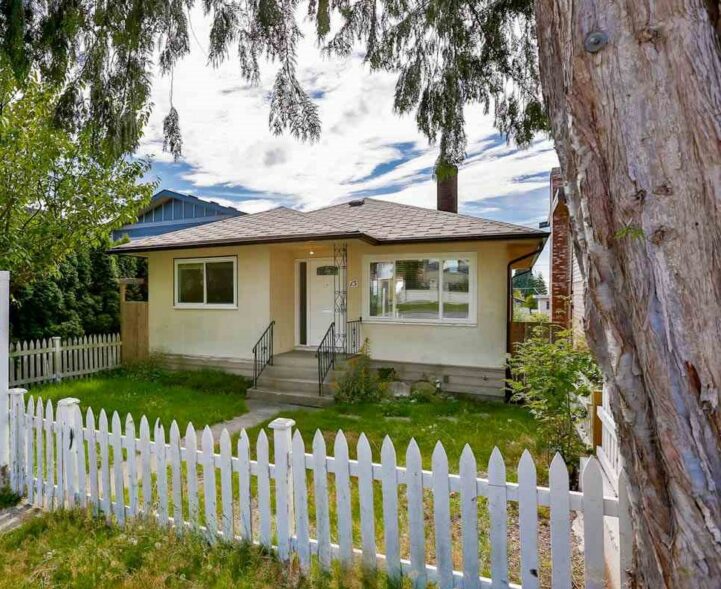 Taking a trip to the suburbs of Vancouver, there’s 15 Glynde Avenue in Burnaby, BC. The home is currently listed with New Coast Realty for $1,350,000. Located in the West Capitol Hill neighbourhood, the 2 bedroom, one bath home is 1623 sqft., and boasts of both city and mountain views. The place was built in 1950, and to be honest isn’t priced too far off from comps in the area.

The current listing price is $50,000 less than it sold for in just April of 2016. Yeah, that sucks for the current owner…until you realize that they’re on the hook for commission too. At basic commission (excluding transfer taxes they paid), they’re looking at another $40,163. That’s an estimated loss of $90,163, excluding additional costs of closing and assuming someone pays sticker. Hefty price to pay for just over a half year of ownership. 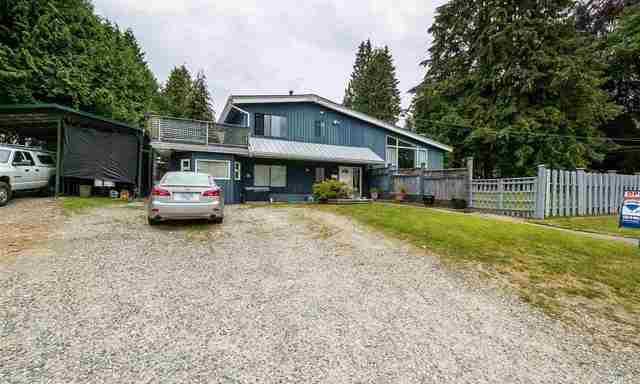 2871 ST. Christophers Rd is a 4 bedroom, 2 bathroom home in the Lynn Valley area of North Vancouver. It’s currently listed with Ralph Maglieri for $1,448,900, and is “in need of renovation”. The home is 1881 sqft, and on a 9,400 sqft corner lot. Fairly normal for this neck of the woods recently, but not exactly what you think of when you think “$1.5 million” anywhere outside of Vancouver.

It was last purchased in June 2016 according to property records, just 5 months ago. While it’s listed only $1,100 under the previous purchase price, the seller is likely on the hook for another $42,759 in commission at 5%. That brings the total loss to at least $43,859, just over the average income in BC.

615 E 6th Street is in the Queensbury area of North Vancouver. Currently listed for $1,599,000 with Jimmy Nam, the 1771 sqft. property boasts of “moderate downtown views” that will become “panoramic” if you add a second story to the bungalow. The home was built in 1958, and has 3 bedrooms, 2 bedrooms, and comes on a “level lot”.

Benchmark prices can sometimes skew lower due to the distribution of prices, and aren’t the best indicator of market direction. This however isn’t benchmark prices being skewed. These are the same homes that were purchased just a few months prior, that owners are selling at a lower price. It’s not a smoking gun indicator of a crash, but it’s not exactly the booming market of yester-year.

So what do you think? Are these three properties deals that should be snatched up, or is this actually the beginning of the end for Vancouver real estate? Leave your comments below.

Update November 22, 2016: The original commissions were stated at 5%, they have since been corrected. Although the seller would have also paid the provincial land transfer taxes, which would equal 1% on the first $200k, and 2% on the remaining balance. Therefore the estimated losses are actually higher than originally stated, even though the commission has been lowered.