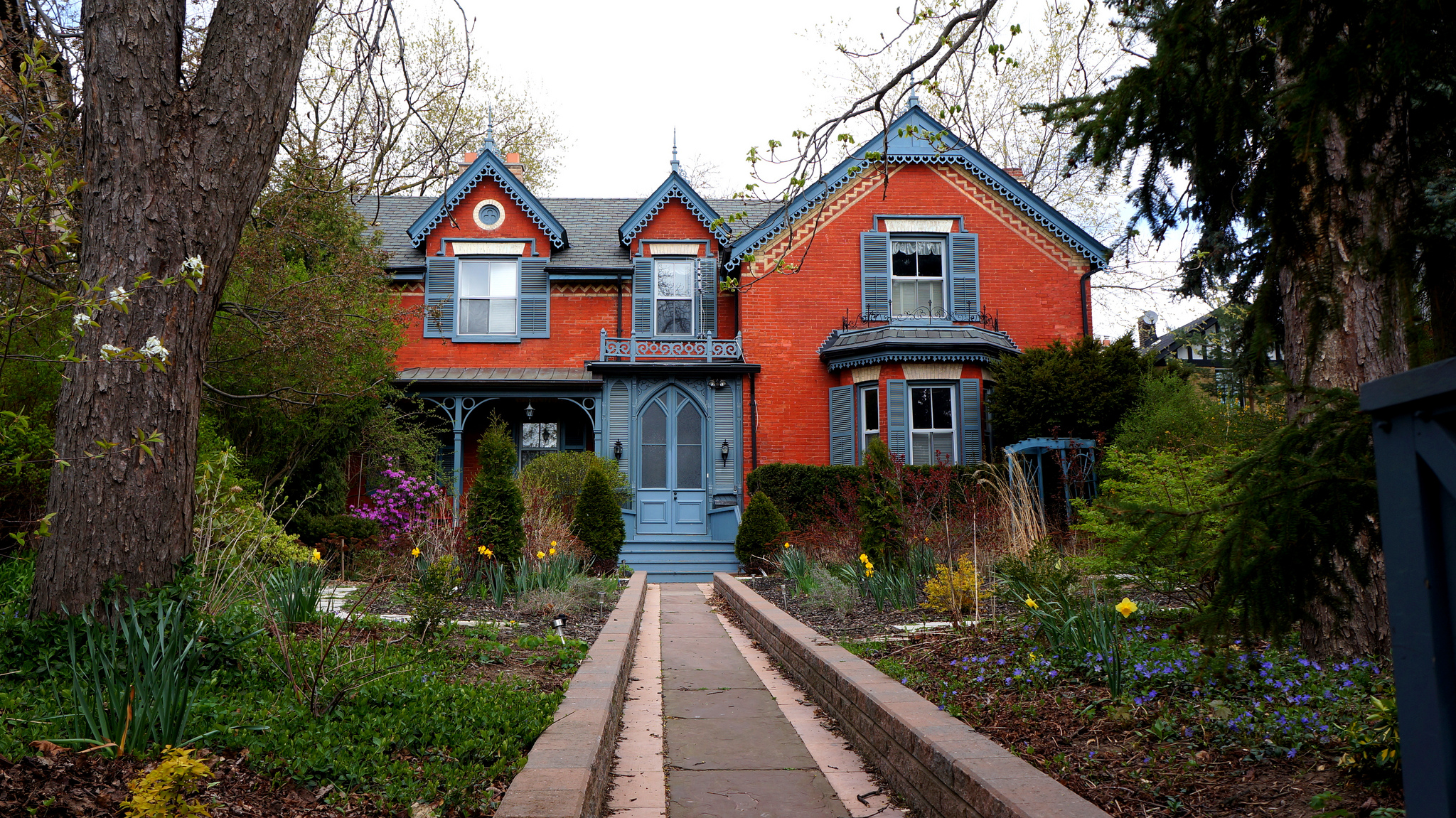 Detached homes in Toronto got a little bit further out of reach in October. According to the Toronto Real Estate Board (TREB)’s latest numbers, prices rose, they’re selling above ask, and demand for them was much higher than last year at this time.

The average home price in the GTA is $1,034,339, but the median price is actually $845,000. You didn’t think everyone was buying a million dollar home did you? The most frequent range of purchase falls in the $700k – $799k range, with 13.5% of all homes purchased in this range. Another interesting tidbit in the distribution is 6.5% of purchasers in October were over $2 million.

Sticker prices still look like suggested starting points for Toronto real estate. The average home sold for 3% over ask in the city, with all but one ward selling over ask. The only region that sold for under ask was C02, that averaged 96% of the sticker price. [statement about trend].

Absorption Is Higher Than Last Year

One of the most effective way to gauge demand for real estate is using the absorption rate. Basically it’s the percentage of inventory sold every month. When it’s higher than 20%, it’s considered a seller’s market and upwards pricing pressure should be expected on homes. If it’s below 10%, that’s when prices should generally fall. Anything between those two numbers is considered a balanced market.

Detached homes in Toronto had an absorption rate of 46%, which means it’s definitely still a seller’s market. This number is over 27% higher than this time last year, meaning demand isn’t waning – it’s increasing. This number is a percent lower than last month, but the drop is seasonally expected.

Absorption of detached homes in the Toronto real estate market show a higher than normal seasonal demand in October 2016.

The good news – if you already have a detached home, your investment is sound for at least another month. The bad news, homes just got a little more unaffordable for those that don’t. An odd trend since even the government of Canada has started to warn about the frothy environment, but what do they know.