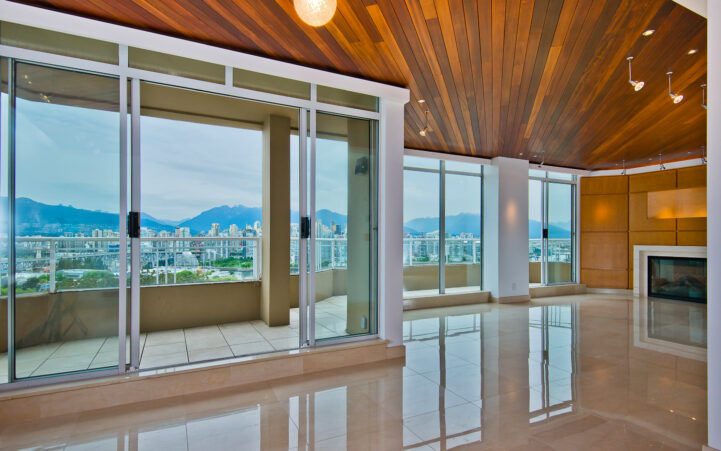 Empty homes are a unique Vancouver real estate problem. There’s been so much land speculation in the tiny city, that people are literally just buying homes to have them sit empty – sometimes for years. Actually, sometimes for decades. Consequently, the city has one of the lowest rental vacancy rates in North America, and has become one of the least affordable in the world. Not exactly a boasting point.

So we thought we’d use the power of natural language processing and data science to determine how many homes for resale have been sitting empty. What we found was almost 10% of homes being resold have never been lived in according to the sales listing.

There are currently 4,799 homes listed for sale according to the Real Estate Board of Greater Vancouver (REBGV), and 463 have never been occupied. This was determined by using voluntarily identifying  language from the listing agents, having said things like “never been occupied” or “never lived in.” A total selling point for most buyers, but likely a point of contention for Millennials and activists.

People purchase pre-construction and sell once the building is released. That’s pretty normal and not all that surprising. What was surprising is that some of these places have been left empty for years.

The oldest place the algorithm found was a condo unit built in 1989, but “never lived in.” The listing at 1235 West Broadway, Vancouver is a 1,885 sqft. condo with 3 bedrooms, 3 bathrooms, and an extensive recent renovation. It’s currently listed with Natasha Marjanovic for $2,698,000. Despite having never been lived in, the owners gave it a pretty modern and slick makeover that would put your occupied home reno to shame.

Listing photos from the penthouse at 1235 West Broadway, Vancouver, BC.

That place is slightly unusual, and the majority of them were unoccupied for less than a decade. This condo at 8033 Saba Road in Richmond, BC that “no body lived in [sic]” since 2010 was a little more normal. The 1,320 sqft. unit is another beautiful penthouse with 2 bedrooms, and 2 bathrooms. It’s currently listed with Jade Shen for $1,188,000. 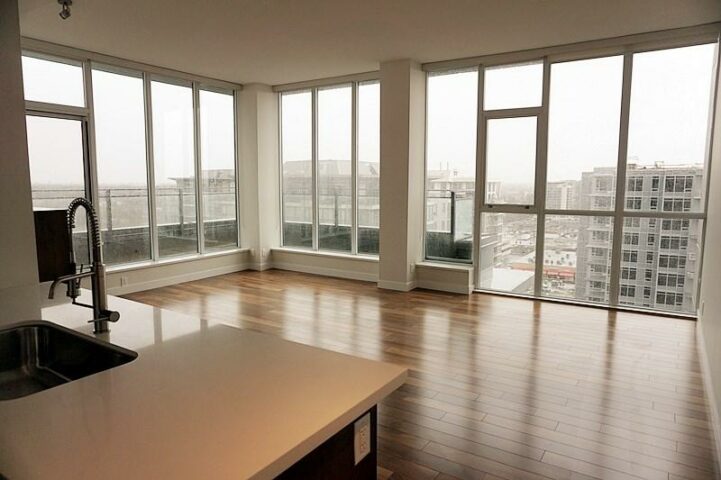 The City of Vancouver commissioned a study earlier this year, and last week passed a framework for taxing empty homes. The city is looking to collect 1% of the property assessment value, from each of the 10,000+ empty homes they found – plus another 10,000+ from “underused homes.” At first glace, you might think this resulted in a number of properties being listed to avoid having to pay it. Could be, but property listings are down by 25% from last month.

Since empty homes are self identified, we’re depending on a lot of honesty from homeowners. The penalty if you’re caught is steep, but it can be avoided by “proving” that you have been actively living there. Proof is as simple as having a driver’s license registered to the address. Since people in Shanghai are willing to divorce for the purposes of lowering taxation on property sales, I imagine there’s a good percentage of people in Vancouver probably willing to register a driver’s license or two to falsely declare residency. It’s a nice plan in theory, but one designed to please voters over any practical application.

Unfortunately this is the first time this data has been tracked by anyone, so it’s hard to determine if this is higher than usual or just inline. Over the next few months, we’ll begin tracking this to see if it increases or decreases over time.