Toronto condos logged another solid month of gains, with inventory disappearing more than 60% faster than October 2015. 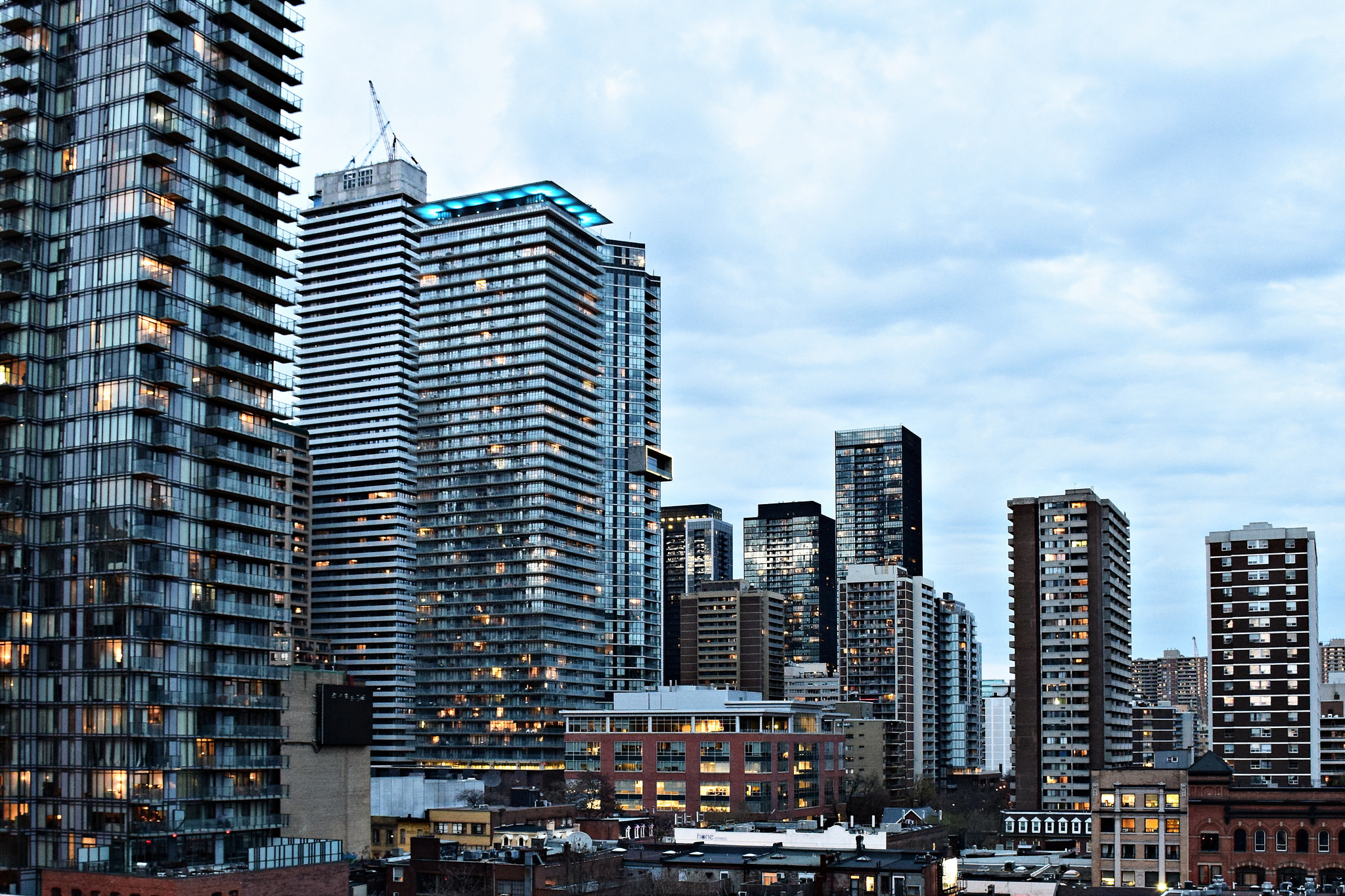 It’s that time of month again where we breakdown the Toronto condo market for you. The latest numbers from the Toronto Real Estate Board (TREB) showed continued demand for condos. This led to higher prices, a smaller pool of inventory, and that inventory disappearing much faster than last year.

Prices for Toronto condos continued to move higher for another month. The median price in the GTA is now $369,000, a 0.28% increase from the month before. When compared to the same month last year, the median price increased by 11%. It’s a solid gain, but lagged behind the benchmark average of all homes in Toronto which was 21%.

Condos are now averaging a closing price that’s 100% of list, which is 2% higher than last year. Which is a little strange. Selling agents are either really good at pricing, or underpricing to speed up sales.

Agents aren’t full of crap when they say inventory is tight. There were only 3,318 listings added in October, a 12% decline from the year before. This is expected with rising prices, but an increase in sales doesn’t usually accompany them. Sales increased by 22% from the same time last year, leaving the average condo on the market for just 24 days. 3 weeks is enough time to decide on the largest purchase of your life, right?

Higher sales and less listings has provided a skyrocketing absorption rate, as new listings get gobbled up in the sales cycle. The absorption in October was 44% – a 12% increase from the month before, and a whopping 62.96% increase from last year this time. In a perfect and theoretical world, prices decline when absorption falls below 10%, and increase above 20%. At this rate inventory buildup will be minimal

It’s probably important to note that mortgage rules changed in October, which could have pushed numbers higher than they otherwise would have been. Although looking at the trend, there doesn’t appear to be an out of place spike that typically appears when events like this occur. Next month will be an important month for the market, as it will determine if new mortgage rules had a significant impact on Toronto real estate.