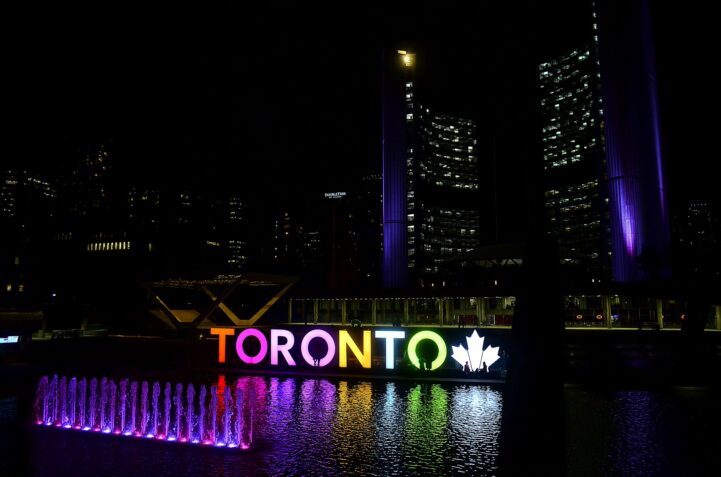 Toronto real estate is off to a cool start in 2018. Numbers from the Toronto Real Estate Board (TREB) show price growth tapered in January. Generally speaking, the market saw declining price growth, more inventory, and a decline in sales.

Toronto Real Estate Prices Are Up Over 5%

The benchmark price is still a lot higher, but it’s growth is tapering quickly. A 5.16% increase in prices is what you would normally expect from a “booming” market. However, it is falling very quickly from the peak growth of 31.26%, achieved in April 2017. Negative price growth isn’t out of the cards. Especially in the detached market, where price growth is now below inflation. Long term buyers should average out the peaks and troughs, and shouldn’t worry about a single year. Short-term speculators, good luck.

The average sales price across TREB fell back into negative territory. The average sale was $736,783 in January, a 4.1% decline compared to the year before. We briefly dipped into negative growth in November, but this drop is larger. This looks scary for prices, but doesn’t mean what most people think.

Sales across TREB are showing substantial declines. TREB reported 4,019 sales for January, a 22.53% decline when compared to the same month last year. Breaking that down, 1,517 sales were in the City of Toronto – a 20.32% decline compared to last year. As always, keep those numbers in mind, but they don’t mean anything unless you look at inventory. A decline in sales can still mean higher prices, if there’s a decline in inventory. That wasn’t the case, but we don’t want you jumping to conclusions.

Toronto Real Estate Inventory Is Up Over 136%

Active listings, which are the total number of listings available for sale, are much higher. TREB reported 11,894 active listings, an increase of 136.27% from the same month last year. In the City of Toronto, active listings reached 3,460 in January, a 55.15% increase. Despite the decline of new listings, more inventory is carrying over from the month before. More inventory and less sales, gives buyers a lot more choice – which also means lower price growth.

More inventory and less sales makes it harder for prices to go higher, so the tapered growth is expected. This is about to become even more complicated, as TREB’s latest homebuyer survey shows less people plan on buying in 2018. To make that even more complicated, the same survey shows even more people are planning on selling. A quarter of those planning to sell also have no immediate plans to buy again. This could add to the potential mismatch of buyers and sellers.

Once again, long-term owners shouldn’t be too worried about the declines. The windfall they made, should ideally balance over time to more moderate gains. Short term investors looking to flip soon, should be cautious with the headwinds the market faces. In addition to more people looking to cash in, there’s the mortgage stress tests, Ontario’s new landlord regulations, a flood of new construction scheduled to complete, and rising rates —  all pointing to potential near term downside. We even learned this week, that Canada is seeing fewer wealthy immigrants than expected.

If you’re a buyer on the other hand, lots of selection and decreased competition.