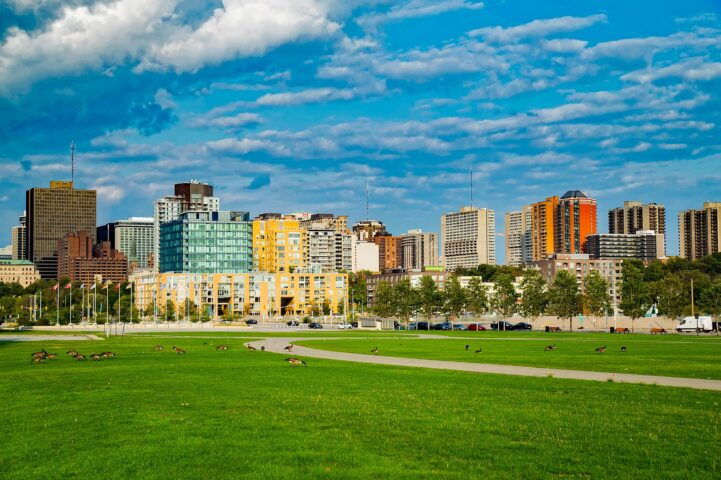 Canadian real estate buyers got hit with another quiet hurdle last week. The Bank of Canada (BoC) raised interest rates, and with it, up went the posted 5 year mortgage rate. Here’s how that’s going to impact your borrowing patterns, and how much more it’s going to cost you.

The increase of interest rates generally leads to a rise in the BoC’s posted mortgage rate, but the full increase isn’t always passed on. The overnight interest rate increased by 0.25 percentage points, but 5 year conventional was only hiked by 0.15 percentage points. This brings the 5 year conventional to 5.14%, which doesn’t seem that high. However, the hike does hit potential homebuyers in a couple of ways.

That Small Hike Reduces Borrowing Power By Over 1.6%

How That Translates To Real Prices

On a conventional mortgage, you would need to put 20% down. This brings the mortgage size on a typical home to $480,240. If you get a fixed rate mortgage just a couple of weeks ago at 4.99%, you will have paid $446,795 in interest over 30 years, on top of the purchase price. At 5.15%, the interest paid over 30 years would jump to $462,700. That’s $15,905 more expensive, for the same home. Now most of you would be paying lower than the BoC’s 5 year mortgage rate, but ideally it averages out around here, after rates are done climbing. Although it can get more or less expensive, depending on how rates change in the future.

Low interest rates are soon to be a thing of the past, which will have an interesting impact on the home buying market. Borrowers, who were already hit with a stress test this year, will have their borrowing power reduced. This could increase the number of people that would have been eliminated by the stress test. On the flip side, rising rates could inspire more home buyers to try and close a fixed rate as soon as possible. The market is currently anticipating two more rate hikes this year, which means an even larger reduction to mortgage borrowing room, and even more spent on interest rates. How do you think this will shake out? Leave your comments below.