The average price of Toronto real estate increased by $40k in the first month of the year, a whopping 5% increase from the month prior. 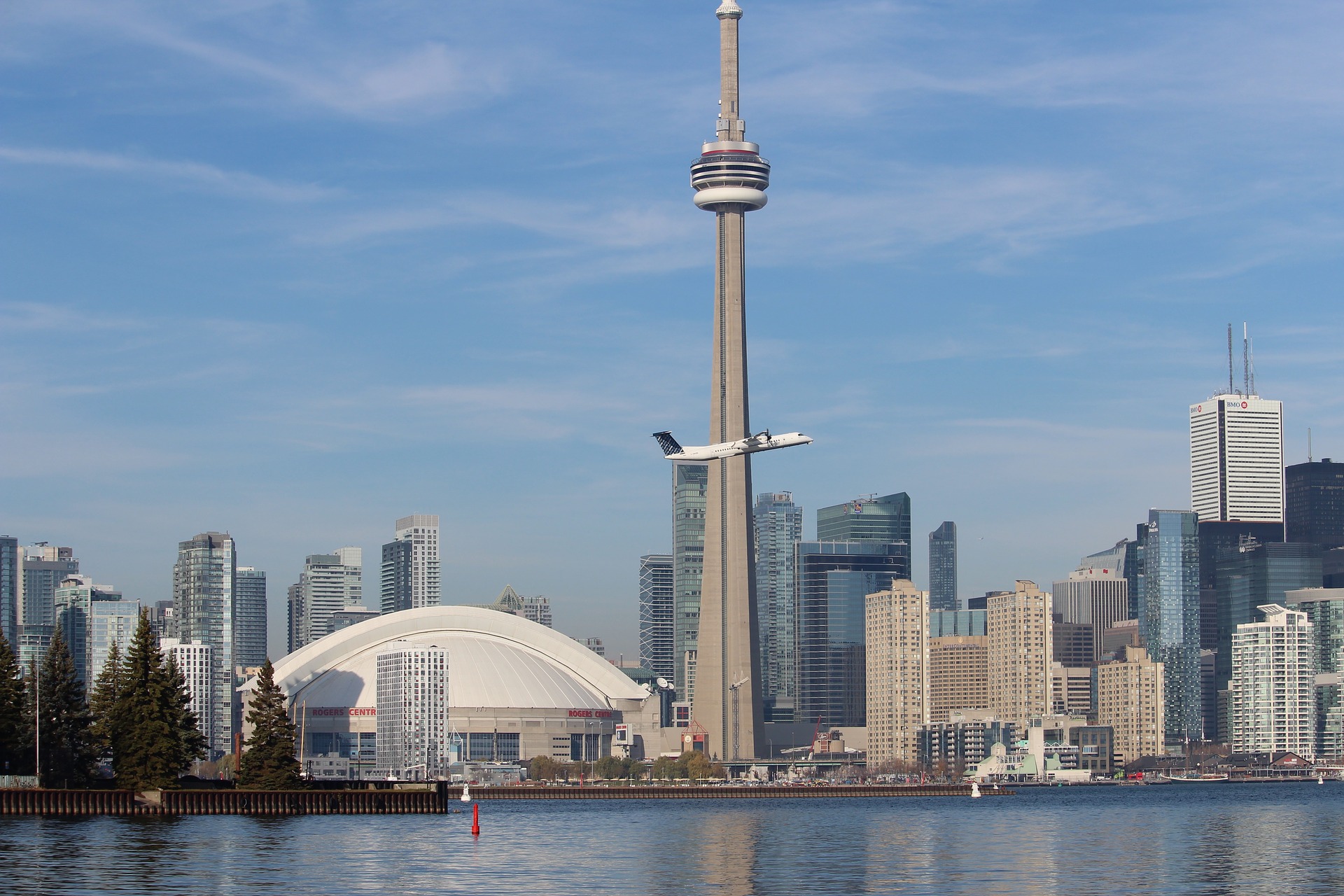 Toronto real estate added another record month to the stats. According to the latest release from the Toronto Real Estate Board (TREB), the benchmark prices rose once again. The price increases are being attributed to an increase in sales, and a decrease in inventory.

The price of a home in Toronto once again got more expensive in January. The average price across the GTA in January rose 5.5% from the month before to $770,745. This represents a 22.3% from the same time last year. The average priced sale in the actual city of Toronto was just under that number at $727,928. A 5.5% increase might sound like good news, but it is unsustainably high. For instance Vancouver, Canada’s hottest real estate market, increased by only 20% over all of 2016.

Everyone across the GTA isn’t purchasing pricey castles however. The median price was only $539,000 in the city of Toronto proper, and $631,000 across the TREB region. The most popular price bracket for a sale was the $500k – $599k range. Not exactly the dizzying high prices we’re hearing in the news.

Sales across the GTA are increasing, with the City of Toronto leading the growth. TREB logged 5,188 sales, an increase of 11.8% from last year. The 416 experienced larger growth due to the number of condo units, and represented 1,904 of the sales. This represented 12% year over year growth, slightly faster than the GTA average.

Inventory Was Smaller Than Last Year

The number of listings in the GTA continued to dwindle. January saw 7,338 new listings, a 17.6% decrease from the same time last year. The month ended with 5,034 active listings – a decline of 49.5%. TREB believes the decline in inventory is the reason that prices are rising so rapidly.

The report presents a case that increasing sales and declining inventory are driving price increases. Later this month we’ll break it down segment by segment.