January 2017 was a terrible month for Vancouver real estate. Sales are declining, inventory is building, and prices are dropping. 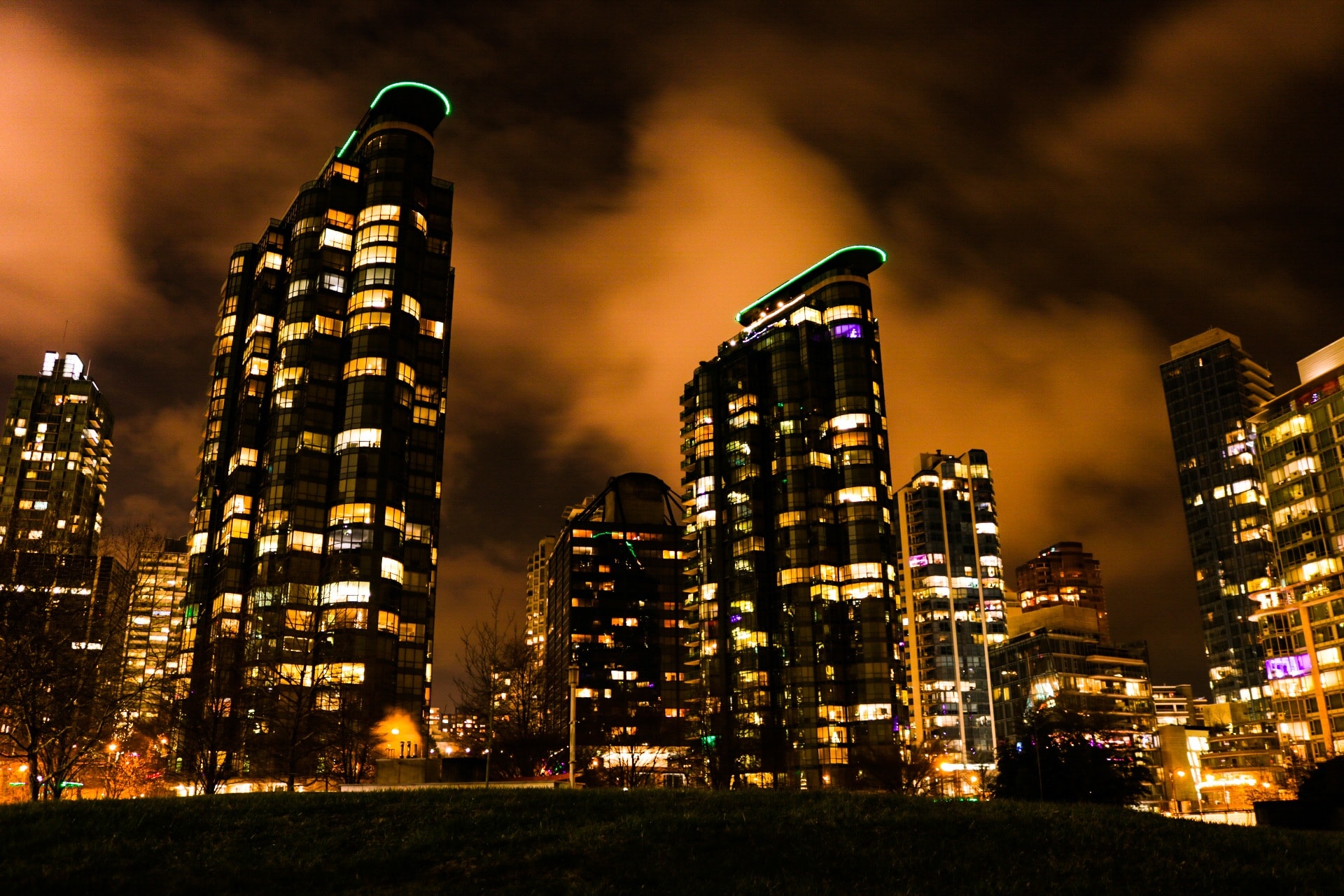 Last month one of our writers speculated that China’s currency controls implemented recently will lead to an unexpected “fire sale.” The latest stats from the Real Estate Board of Greater Vancouver (REBGV) show this fire sale may just have begun. New inventory is hitting the market at a rapid rate, while sales are simultaneously declining. There’s absolutely no amount of spin that can make this a good situation.

The benchmark price generally dropped in the Greater Vancouver Area (GVA). The composite price is now $896,000, a 0.2% decline from the month prior. This adds up to a 3.7% decline over the past 6 months. No, this is not a crash despite the media throwing around the term. This is, technically speaking, a correction (from a price standpoint). Doesn’t mean it won’t crash, but that’s not what’s happening at this second.

The greatest decline was observed in West Vancouver. The region saw the benchmark drop $31,600 to $2,436,700 – a drop of 1.3% for the month. Conversely, a couple of suburbs in the GVR had a decent month. Squamish and Sunshine Coast saw significant increases of 2.1% and 2% respectively.

The number of sales are experiencing a sharp decline. January saw 1,523 sales, an 11.1% decrease from the month prior. That represents a 39.5% decline from the year prior. REBGV noted this is 10.3% lower than the 10 year average.

An increased in new listings alone isn’t an issue, however when sales are declining and prices are dropping as well, that’s when we have a problem. Chinese demand for the city’s real estate may be cooling due to regulatory constraints in China. The theory that homes will begin hitting the market with aggressive price cuts is starting to look like it is playing out. If this is the case, the city could see prices drop rapidly since domestic buyers in Vancouver don’t have the income required to support prices at these levels.