Toronto real estate’s wacky roller coaster is extending to the rental market, where the average lease rate is taking a breather after jumping double digits. 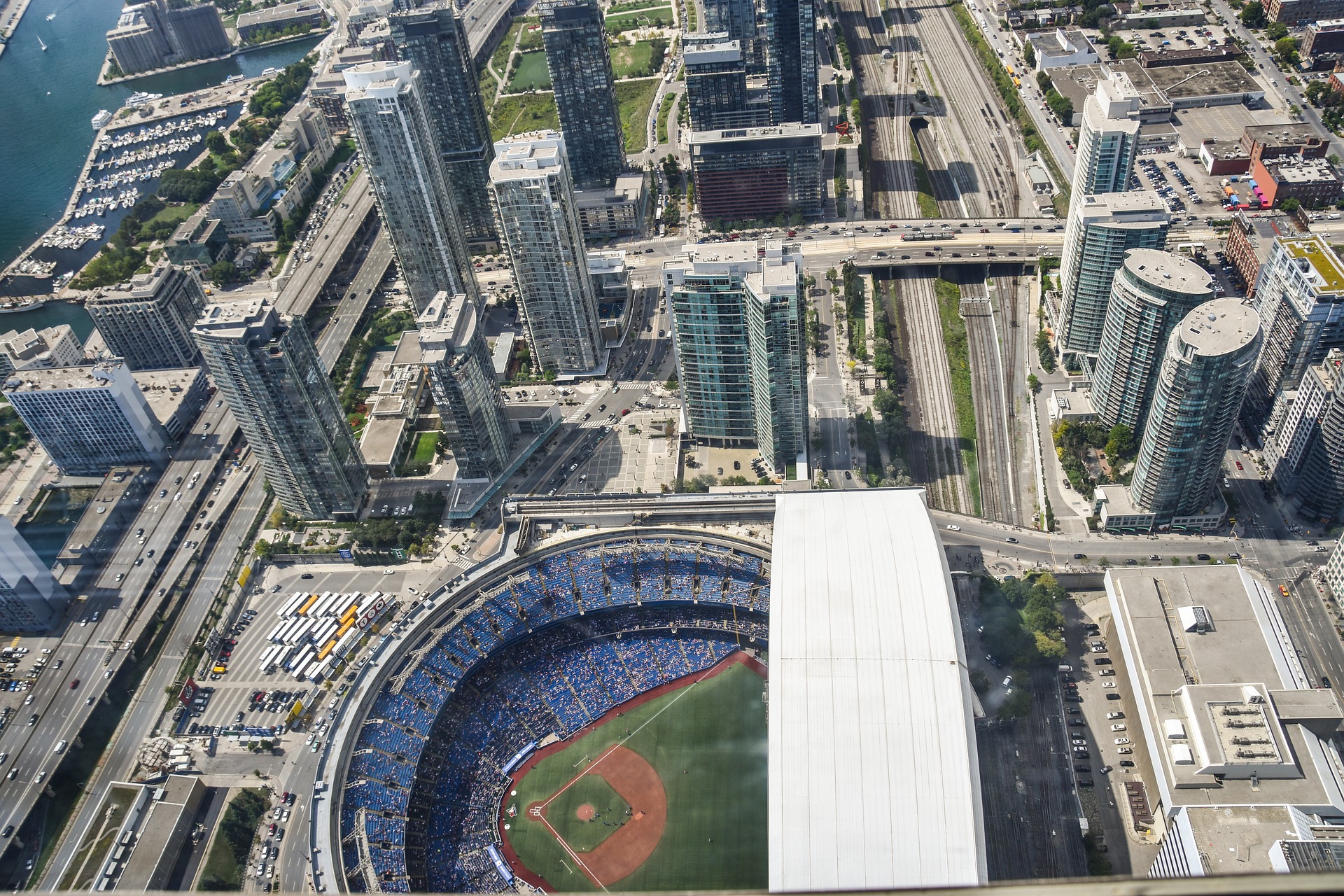 Toronto real estate rentals are soaring, but that may not be the end of the story. Numbers from the Toronto Real Estate Board (TREB) show the average lease rates took a small downtick in the latest quarter. This minor decline was dwarfed by the huge annual increases in rent over the past year. The fact that there was a decline however, means rents may still be trying to figure out where they should be.

About The Rental Data

Rental data from TREB are listings available on the MLS, and do not include purpose built rentals. The first part is important, because it means these are typically agent listed rentals. The second part is of note, because purpose built rentals are often cheaper. It’s best not to view TREB’s rental data as a comprehensive look at the rental market. This information is best used by condo investors, looking to get an idea of what kind of rental yields they can get.

Rental Supply Is Scarce, But It Might Be Coming

Any way you cut it, rental prices made a huge jump from last year. Jason Mercer, TREB’s director of market analysis, said “rental supply has not kept up with the increase in demand in recent years.” He added “the result has been low vacancy rates and intense competition between renters for available units.” Basically, people are bidding up prices against each other.

New rental supply may be coming however, due to the number of building completions and new AirBnB regulations. Greater Toronto is expected to see 57,000 new homes completed in 2018, a number that far exceeds the rate of household formation. Many of these units may have been bought for potential rental yield. If so, this would add a lot of units to the mix.

AirBnB’s new regulations in the City of Toronto, mean that many full-time properties would no longer be able to operate. This means they may become landlords to long-term tenants, or put their units up for sale. At the end of 2016, there were 4,817 AirBnB’s in just MLS C01, a.k.a. downtown Toronto. The large number of units, mean that there’s a good chance many of these may become rental units.