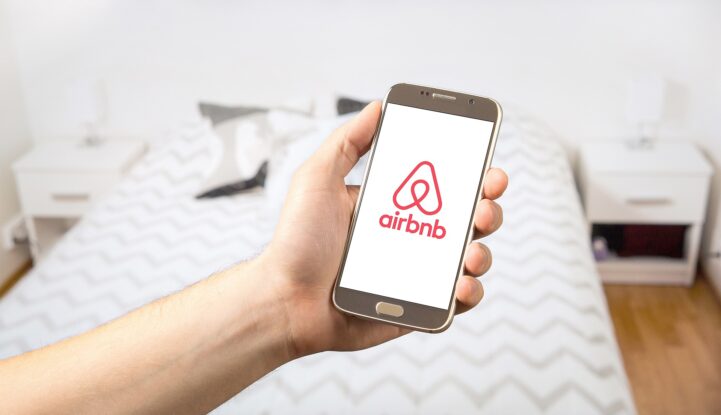 Eight months after New York City outright banned short-term rentals like AirBnB, the City of Toronto has decided to regulate it. The new regulations are largely bureaucratic, such as licensing short-term rental companies like AirBnB, and starting a registry of short-term rental units. The biggest change however is going to be the banning of people listings units where they don’t live. Turns out some enterprising entrepreneurs may have been buying homes to operate as full-time rental suites.

Sure that sounds bad, but how many people are really doing that? Is the number large enough to even impact homeownership and rental rates? Let’s dive through some of AirBnB’s data points.

The number of AirBnB rentals operating for extended periods of time is significant according to the company. Statistics submitted to the city show that 1,680 rentals (26%) were booked more than 91 days out of the year in 2015. The key word there is booked, of course it’s fair to assume these units were available on AirBnB for more than 91 days. 600 of those units were booked more than 181 days, representing 9% of listings. It’s also probably worth noting that 2,250 units, 37% of total listings, belonged to an operator of more than one listing. It would be interesting to see how many of these multi-unit operators overlap with the domestic speculator number the province released.

Those numbers are pretty meaningless without context, so let’s give it some. AirBnB argues that this would be an almost negligent number if these were added back to the rental pool. When compared to the total number of dwellings in Toronto, that’s true for rentals. If those units were bought for the purpose of using AirBnB to generate income (yes, people do that), it would have represented the equivalent of 6% of sales in 2015. At 6% this would have provided the same amount of pressure to prices that Vancouver’s foreign buyers did. So if you think foreign buyers are a problem, you likely think AirBnB’s an issue too.

AirBnB Listings Are Concentrated In One Area

A study done by FairBnB argues that a large number of AirBnB units are all located in the same MLS district, C01. For those that don’t know, C01 is the downtown core of Toronto. 1,920 AirBnB listings were located in that region in 2015. By 2016 that number jumped to 4,817, a 150% increase. 3,696 of those units were full-home rentals, meaning 77% of these would not be occupied by the operator at the time of rental. Depending on how many of these were dedicated AirBnB rentals, significant pressure could have been placed on prices in the C01 region.

A Large Number of Homeowners Depend on AirBnB Income

An interesting point that AirBnB makes is that a large number of homeowners depend on AirBnB to make mortgage or rental payments. According to a study commissioned by the company, the typical annual income for a host in Toronto was $5,330. A whopping 40% of income hosts earn goes toward their rent or mortgage. It’s unclear if the mortgage or rent is the operator’s primary residence, or if they are paying speculative properties.

I’m totally undecided on the issue. As the company says, “40% of hosts rely on this income to make ends meet in an increasingly expensive city.” This helps people maintain their dignity, and prevent defaulting on a home that they couldn’t otherwise afford. On the other hand, since a number of homeowners couldn’t afford to buy in this market without AirBnB income, did they unnecessarily drive prices higher? Leave your comments below.