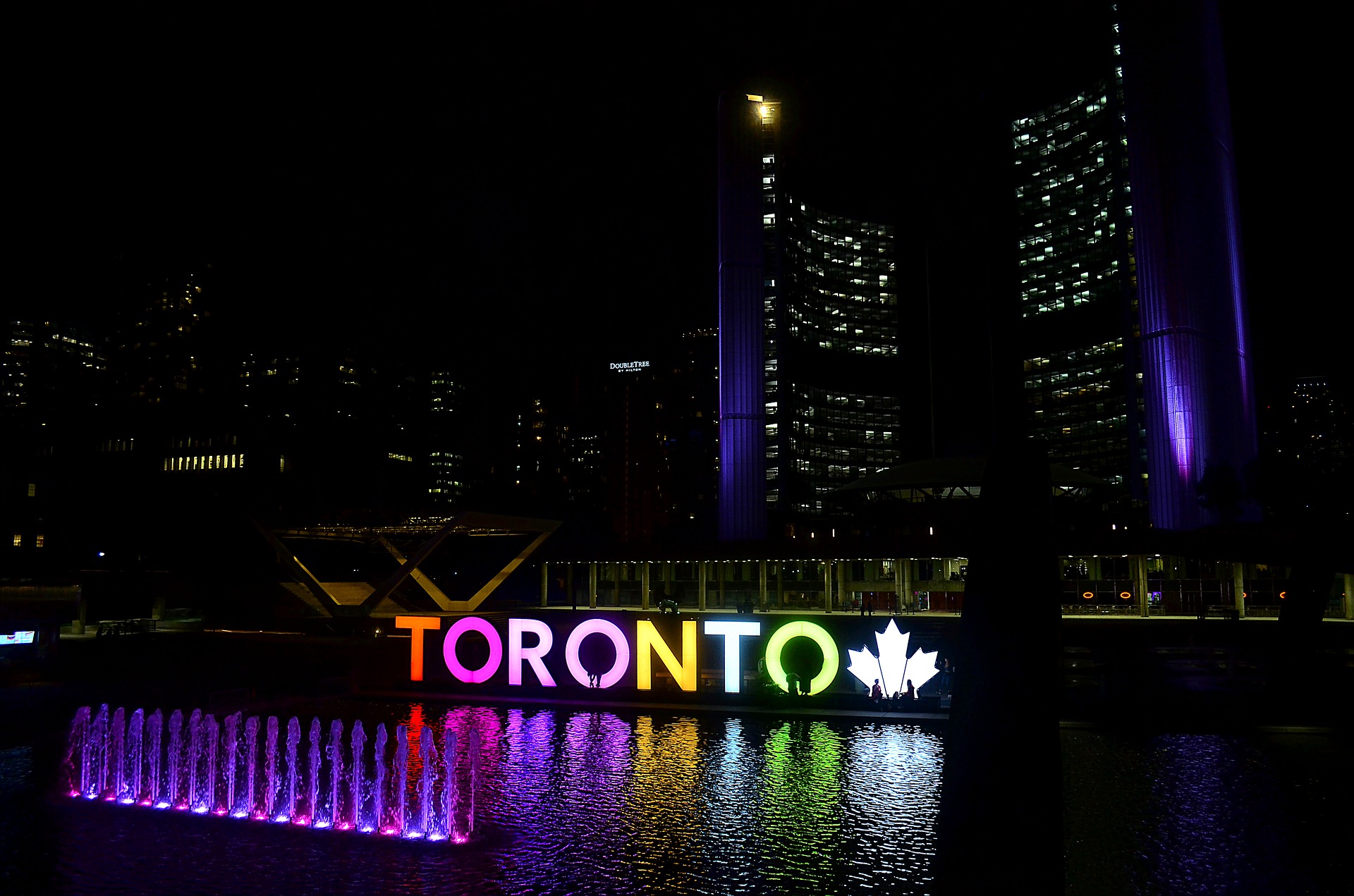 The foreign buyer drama over Toronto real estate continues. Statistics Canada (StatsCan) finalized their numbers for their non-resident ownership in Toronto CMA. The agency concluded only a small number of Toronto homes are owned by non-residents. However, isolating their numbers to new construction, we see an interesting concentration. Non-resident ownership of new construction is almost triple that of total homes.

Non-resident homeowners represented a small ratio of total homeowners according to StatsCan. Non-residents own 45,277 homes, just 2.63% of Greater Toronto’s housing stock. The majority were in the City of Toronto, where 29,091 (3.86%) homes were owned by non-residents. The concentration was highest in the City, with that number falling the further out you go.

The ratio of homes in Greater Toronto owned by non-residents, by construction period.

Non-Residents Own 5.17% of New Construction Built In Greater Toronto

Non-resident ownership wasn’t a huge trend until the Great Recession. Isolating new construction between 2016 to 2017 gives us a different picture. Non-residents across Toronto CMA own 674 units built between 2016 and 2017, representing 5.17% of units completed during that period. The City of Toronto saw 508 of those units, representing a massive 9.17% of homes built during that period. Yes, the ratio almost triples when you isolate ownership to new housing stock.

The number of homes in Greater Toronto owned by non-residents built in 2016 to 2017.

Now we have a slightly better read on the impact on foreign investment on housing stock. The total level of non-resident ownership is interesting in Toronto, but not that important of a stat. Most people are trying to understand why there’s big smoking holes in the ground on every block – yet the increase in supply doesn’t seem to impact prices. An army of non-resident owners that bought in the late 1980s wouldn’t have any impact on that. However, non-resident sales for the purposes of massification would.

Data Gaps Still Make The Information Not All That Useful

Two factors make this data not all that useful for getting a read on the current market – timing and assignments. The data only looks at ownership up to 2017 Q2, so the impact of China’s new capital controls is minimal. The ratio is likely to drop as it becomes harder to export capital from Mainland China.

More important, there’s no information on pre-sale assignments, which were heavily sold overseas. Since an assignment isn’t a home until the building completes, it doesn’t count as non-resident ownership… yet. Pre-construction is sometimes used as a derivatives market, used to secure asset prices with little cash upfront. These assignments are often sold before they register, skipping any level of “ownership.” Buyers have to still see significant upside, which is hard to do after a 30% increase in prices. The point is, these ownership numbers greatly underestimated the impact of foreign money.