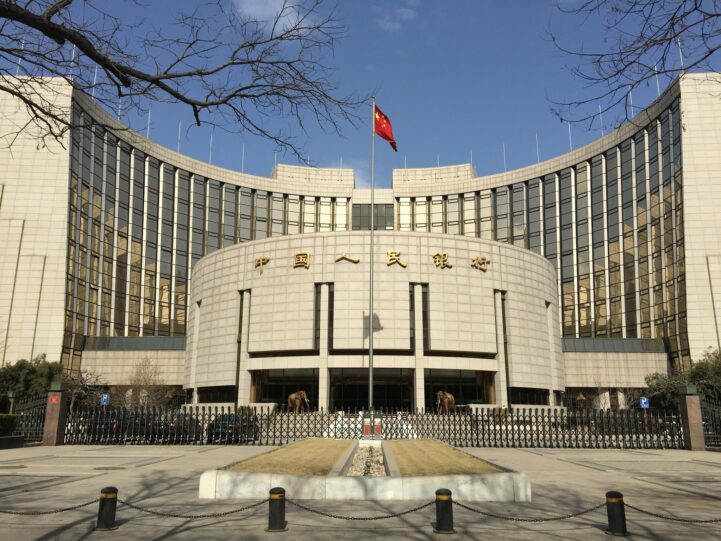 Property prices across the globe have benefitted from the demand of foreign buyers, a.k.a. China’s capital outflows. 2017 is about to find out how those markets will fare without them. China has issued unexpected rules on exchanging yuan for international currency. This will likely impact real estate around the world.

The new rules now require disclosure of the intended use of the yuan being converted. In addition, they must pledge the money won’t be used for the purchase of property, securities, or insurance products. Borrowing or lending on behalf of others is now prohibited, and now requires a legal declaration saying you aren’t. Anyone caught breaking the rules will be denied the conversion, and lose exchange rights for 2 more years. They can also be subject to an anti-money laundering investigation, something most people would like to avoid.

For those that don’t know, China’s currency isn’t freely convertible on the open market. In order for yuan to be used internationally, the People’s Bank of China purchases foreign currency and provides liquidity for yuan holders. Each Chinese citizen can trade up to US$50,000 per year, and only that much can leave the country.

Despite the rules, one measure of capital outflow from the State Administration of Foreign Exchange (SAFE) shows ~US$1 trillion dollars worth of yuan were removed from the foreign exchange reserves from the 2014 peak to November 2016. To put that in perspective, the whole GDP of Canada in 2016 is estimated to be just US$1.29 trillion.

It’s no coincidence global property prices boomed the same time outflows accelerated. In 2014, rumors began circulating that the yuan would no longer be pegged to US dollars. Shortly after, property prices began surging. In December 2015, China announced their intention to loosen the peg against the US dollar, making it official.  Property prices surged in Canada, the UK, New Zealand, and Australia, all countries with low barriers to importing large amounts of capital, and liquid currencies.

Obviously not all purchases in these countries were yuan-based investors looking to secure inflationary hedges against their capital. It did however add demand, which saw many locals in those countries competing with international investors. Hard numbers are lacking in most countries, but China’s largest foreign real estate portal Juwai generated over $14.9 billion dollars in Canadian sales leads in just 2015. Whether you agree with foreign buyers or not, they do exist and they are a significant driver of markets.

So what happens now that the party might be over? Global markets will likely see a cooldown due to the new restrictions and barriers in China. There are however, a few factors that throw some major curveballs to 2017. The most important being China’s underground banks, and property liquidity.

China has a massive underground banking market, and it’s bigger than most experts thought. The industry operates in the shadows, but still does billions of yuan in business. In August 2016, the Chinese government shut down one operation in Shenzhen handling 40 billion yuan (US$5 billion). The same report also notes an operation on the border of Vietnam that handled 28 billion yuan (US$4 billion) in just 9 months. No one’s sure how many more exist, but the use of these banks could accelerate if the yuan devalues substantially. This would provide a positive data point for home prices.

Conversely, property liquidity should be considered too, which could force prices down. Some people purchased homes in a process called smurfing – where large amounts of money are broken down into small undetectable amounts. Homes are an easy way to reassemble the money into a single house-shaped bank account. However, you need to sell the home to retrieve the money.

While it sounds sketchy, it isn’t. Most people that do this are just looking for a way to hedge against any devaluation their hard-earned money might experience as a result of a major currency change. It does present a problem for domestic investors though. If a large number of people smurfing require their money soon, they’ll have to sell. This will provide downward pressure.

Since most countries don’t track foreign ownership of residential real estate, there’s little data to predict how much of an impact it will have. However, companies like Juwai have demonstrated that the number is higher than most governments are willing to admit. Only time will tell if domestic buyers continue to push the trend without Chinese yuan-hedge bets.