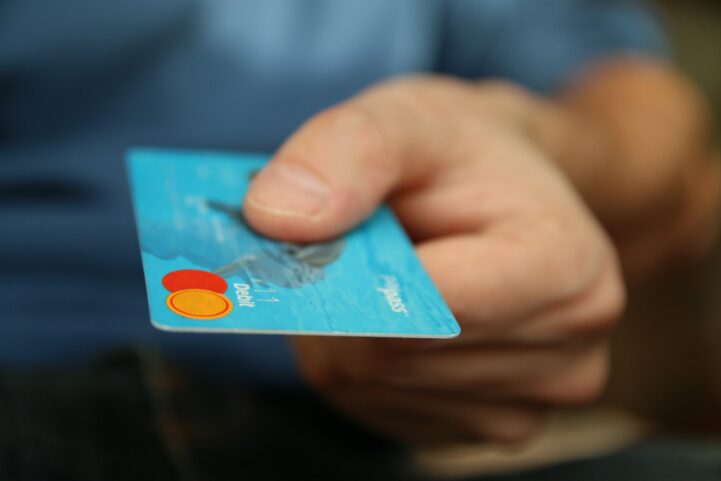 Canadian debt levels are well documented at this point, but we haven’t seen many problems arise – until now. Office of the Superintendent of Bankruptcy (OSB) filings show January was a big month for insolvency growth. Bankruptcies are declining across Canada, but more consumers are filing “consumer proposals.” The type of insolvency filing, designed to prevent full blown bankruptcy, has hit a new record pace of growth.

Insolvencies are filed when people or businesses can’t keep up with their debt. There’s two types of filings recognized in Canada, consumer proposals and bankruptcies. A consumer proposal is an attempt to negotiate paying a fraction of what you owe with your creditors. Bankruptcies are when a Licensed Insolvency Trustee (LIT) liquidates your assets, and distributes them to your creditors. If you’ve got debt problems, hopefully you can tackle them in the consumer proposal phase. If it gets too bad, you’re going to have to go for a bankruptcy.

The total number of insolvencies filed by consumers showed mild growth. The OSB received 9,308 filings in January, an 8.35% increase from the month before. Compared to the same time last year, this is a 2.93% increase. Let’s break that down, by type of insolvency.

Bankruptcies Are Down Almost 3%

The good news is consumer bankruptcies are down across Canada. OSB received 3,981 bankruptcy filings in January, a decline of 3.89% from the month before. This represents a 5.46% decline compared to the same month last year. Bankruptcies in Canada peaked in March 2011, and have been trending lower since.

Consumer proposals are exploding in growth across the country. OSB received 5,327 consumer proposals, a 19.73% increase from the month before. This represents a 10.24% increase compared to the same month last year. The 12 month increase beats the previous January growth record, set in 2013. Despite being a less severe form of insolvency, it’s still not great to see these numbers climbing.

Consumer proposals surging is by no means a good sign. It shows consumers are increasingly looking for debt relief early on. Good for them, they’re solving debt problems before they get too bad. Bad for the economy since these consumers are going to have to reduce consumption. An economy run by debt driven growth is going to have a tough time chugging along.

We’ve only seen mild increases to interest rates, and insolvency growth has returned. As rates continue to normalize, this segment is primed for growth. Kind of a big deal for real estate markets, considering what debt experts have been observing.