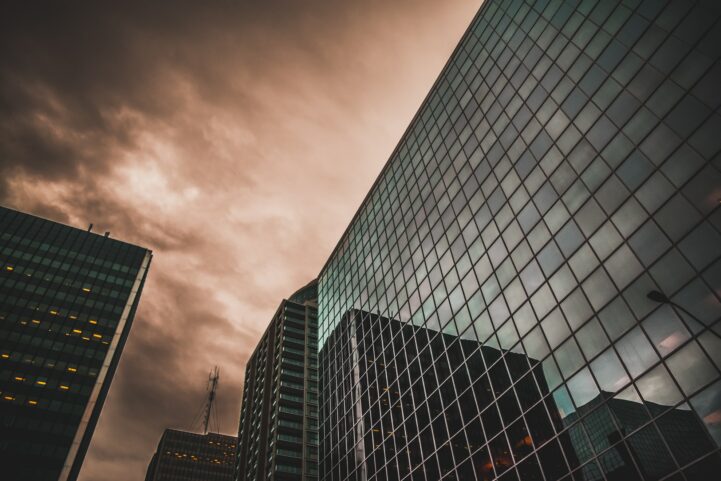 Canadian real estate prices are booming, and more owners are trying to extract that wealth… without selling their homes. Equifax numbers, obtained from the Canada Mortgage and Housing Corporation (CMHC), show a breakdown of HELOC debt by region. Most of the debt is concentrated in just a few regions, that have seen home prices explode in growth. The concentration leaves these borrowers vulnerable to both higher interest rates, and a price correction. Both issues government agencies are warning is just around the corner.

Home Equity Line of… What?

A home equity line of credit (HELOC) is a popular method of secured debt. Homeowners take out a loan, and use their equity as collateral – like a second mortgage. The advantage is these secured loans usually come with a lower rate of interest. The disadvantage is utilization rates tend to grow when asset values are quickly rising, as more buyers use them to accommodate “lifestyle inflation.” In the event of a real estate price correction, this can compound issues for those in an already precarious situation. It turns out leverage works on the way down as well. Who knew?

The outstanding balance of HELOCs stood at $201 billion at the end of 2017, with nearly half of the debt located in Toronto, Vancouver, and Montreal. Toronto real estate had $45.36 billion worth of HELOC debt outstanding, 22.47% of the total balance. Vancouver real estate had $24.58 billion, representing 12.18% of the balance. Montreal real estate had $21 billion, representing 10.46% of the total balance. All of that added up to 45.11% of all outstanding Canadian HELOC debt at the end of 2017. If that number seems large, that’s because it is, and it’s a serious drag on economic growth.

Canadians Spend Over $529 Million Per Month To Service HELOCs

That HELOC debt requires a large amount of cash to service. Across Canada, $529 million per month is scheduled for payments at the end of last year. The ratio of cities servicing their debt remained mostly the same. HELOC holders in Toronto are paying $120 million, Vancouver $55 million, and Montreal $49 million per month. To put the size of debt in context, it would take over 31 years to pay it off at that pace. That is, if no additional HELOC debt is issued, and no interest accumulated.

Source: Equifax, CMHC, Better Dwelling.
Since HELOCs are typically variable rate, and balances are concentrated in cities considered “overvalued” by the CMHC, it presents a significant problem. The normalization of interest rates can hit these homes with high debt servicing costs, compressing free cash flow through the economy. A correction in home prices can also leave these homeowners with less equity than they planned on having. If that weren’t big enough issues, it’s going to have consequences for an increasing number of Canadians using their home equity to avoid bankruptcy.