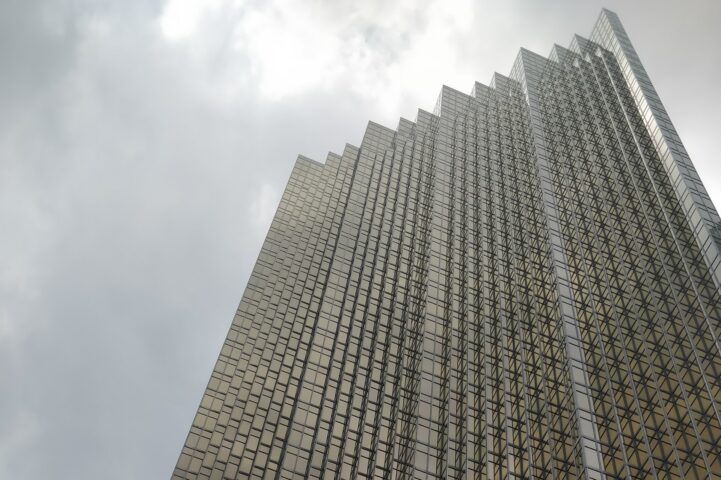 Canadian seniors are picking up the pace they extract equity from their homes. Office of the Superintendent of Financial Institutions (OSFI) filings show reverse mortgage debt reached an all-time high in September. The all-time high comes with a mild acceleration to an already very large growth rate.

Reverse mortgages are loans secured against the equity in your home. Seniors, aged 55 and up, borrow their equity as a lump sum or installment payments. They’re kind of like a HELOC, but payments aren’t required. Instead, payments only need to be made when you leave the house – usually by death, default, or sale.

No, this is far from a charitable cause. For the privilege of no fixed payments, you’ll generally pay a higher interest rate than a HELOC. Since loan repayment isn’t on fixed terms, the interest quietly racks up in the background. The balance of the reverse mortgage debt could snowball very quickly for those that don’t pay it off. That means the total balance held by banks is fast growing, before you add new loans. This number should rip higher for some time, especially with Canada’s aging population.

Canadians added almost a billion in reverse mortgage debt to the pile. The balance outstanding is $3.88 billion as of September, up 1.32% from the month before. This represents a 26.43% increase compared to the same month last year. If you’re looking for dollar amounts, it was $50.82 million in September alone, and $811.62 million from the last year. Reverse mortgage debt for the month prints another consecutive all-time high.

The record highs aren’t going to stop any time soon, considering the huge growth rate. The 26.43% growth in September is a slight acceleration from the month before. This is something observed with most housing debt recently. Over the past few months, the 12-month rate of growth has been relatively consistent. Even though September’s growth rate is 39.90% lower than the same month last year, it’s still very large.