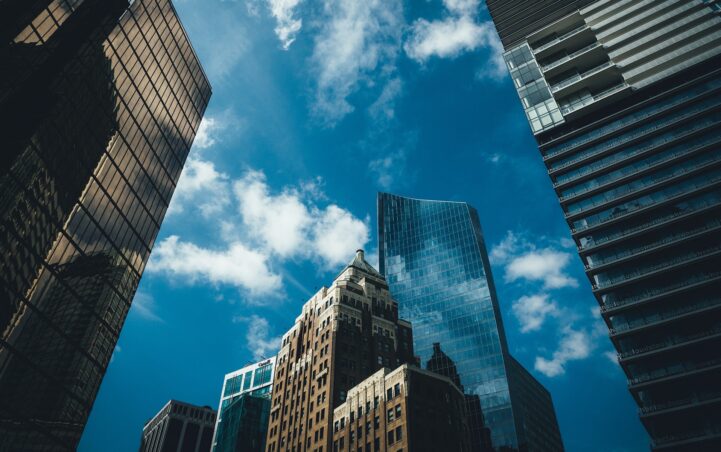 Canadian inflation is touted as “low and stable,” but for whom is an interesting question to ponder. Statistics Canada’s Consumer Price Index (CPI) when broken down, shows a huge gap in which costs are rising. While averaged out in a weighted basket, CPI looks low and stable. However, when broken down, we see costs rising that disproportionately impact young people.

The consumer price index (CPI) captures retail price movements, and inflation rates. They get the number by measuring the price of goods and services, then give us a weighted average. In other words, they take the costs, then estimate how much of each a typical household uses. The weighted average is the most common thing we hear about, but they also break out components. Looking at each individual component gives deeper insights, like where inflation babies come from.

The broken down numbers highlight a trend that’s not often discussed – not all inflation is equal. For example, the Canadian basket allocates 11.2% towards recreation, and education. Education, containing tuition as a component, may have almost zero cost to a lot of households. Those that do incur this cost, might actually be spending much more on tuition. I don’t know about you, but my tuition was equal (and possibly more) than my rent was while I was in school. The point is, not all risings costs impact everyone at the same level of life – if they even impact you at all.

What Are We Looking At?

Today’s chart isn’t hard to understand, but it does need a quick explanation. We’re looking for the percentage change of the index from 1980, for various components. If you’re looking at the food line at 1996, it means the government estimated costs went up 71.24% since 1980. If you’re looking at clothing in 2010, prices are up 48.49% from 1980. Easy peasy.

The percent change for Canadian CPI selected sub-component indexes, from 1980 to 2018.

Tuition is obviously the most interesting data point, but that’s an article for another day. Today we’re talking shelter. Shelter costs including water and utilities is up 208.68% from 1980. Breaking that down, rent increased 144.20% from then, including insurance and repairs. Owner costs increased a massive 205.60% over that period, including carrying costs. Keep in mind these are national numbers, not individual cities. Calgary’s lower cost of ownership is being averaged with Vancouver’s much higher costs.

The percent change for Canadian CPI shelter component indexes, from 1980 to 2018.

Shelter costs as a whole in Canada has been one of the fastest rising expenses. Rental costs have increased sharply as well, but not nearly at the pace of ownership. Since housing costs are a larger portion of expenses, the brunt of the impact falls on young people – that haven’t already purchased. Who would have thought? It’s like young people experience a totally different level of inflation.