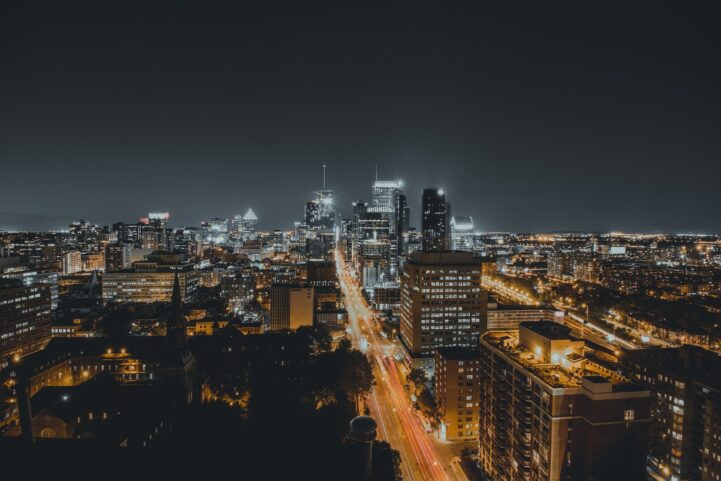 Canadian real estate sales continued to slide lower, as lending gets tighter. Canadian Real Estate Association (CREA) numbers show sales across the country slipped lower in September. The largest declines were in BC, where sales fell off a cliff in the country’s most expensive market.

Canadian real estate sales are on the slide. CREA reported 35,939 sales in September, down 12.67% from the month before. The annual pace of growth fell 8.8% when compared to the same month last year. A lot of interesting context in those numbers, beyond it’s a plain ole’ decline.

Real estate sales typically decline from August to September, so that isn’t a huge surprise. In fact, there’s only been one monthly increase over the past 10 years during that period. The point worth noting is this is the largest monthly decline for September since 2007. This September also saw the fewest sales since 2012. The sales environment is definitely worse than usual.

Greater Toronto and Montreal Are The Fastest Growing Markets

The fastest growing markets were in Greater Toronto, and Montreal. Hamilton-Burlington saw the largest growth with 943 sales in September, up 7.89% from last year. Montreal is reported 3,213 sales in September, up 7.82% from last year. Toronto reached 6,455 sales, up 1.19% compared to last year. Both Toronto and Hamilton printed one of the worst Septembers they’ve ever had last year. The increase is better around Toronto, but they’re still seeing one of the worst months they’ve seen in recent times.

The fastest falling sales numbers were all in British Columbia. Vancouver led the pack lower with 1,634 sales in September, down 43.28% from the year before. Fraser Valley followed with 977 sales, down 37.37% from last year. Victoria is holding a little better with 505 sales, down 16.67% from last year. Probably best to not to ask your local BC Realtor how their month’s going.

British Columbia’s decline in sales is by far the most interesting takeaway. Nothing has changed with the narrative of tight rental inventory or immigration levels. Yet we’re seeing declining sales and soft condo pre-sale absorption. It looks like we’re going to see how much of the density hype was real, or if interprovincial migration is rising.