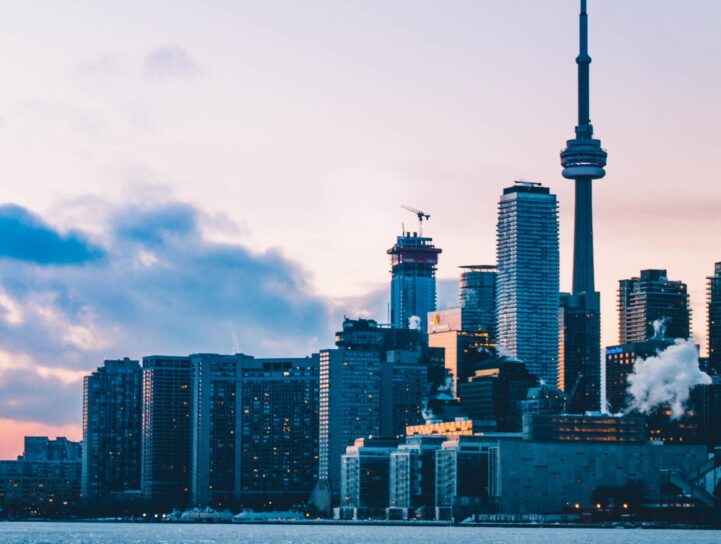 Toronto real estate is still trying to determine what it’s going to do next. Toronto Real Estate Board (TREB) numbers show mild improvements to prices in August. The market also saw sales rise in burbs, fall in the city, and inventory increased in both. The biggest takeaway however, is September sales were significantly below August. The decline is unusual, and could mean weaker than expected sales through the winter.

The price of a typical home moved just a little higher last month. TREB reported the composite benchmark hit $765,400 in September, up 2.02% from last year. The City of Toronto reached $841,700, up 6.74% from last year. Most of the gains were due to increases in the condo apartment segment.

The annual pace of growth is showing signs of improvement. TREB’s 2.02% annual increase is a slight improvement from last month. Ditto with the City’s 6.74% increase, when compared to last month. TREB has only been positive for two months now, so it’s probably best not jump the gun and call it a recovery.

Greater Toronto real estate saw the median sale price make substantial gains. TREB reported a median sale price of $670,000 in September, up 4.6% from last year. The City of Toronto median reached $660,000, up 5.6% from last year. Median sale prices aren’t useful for determining how much you’ll pay, since they aren’t adjusted for square footage or quality. They are still worth looking at, since they help give a better picture of dollar flow. The metric is also common outside of Canada, so it’s frequently used by international buyers.

Real Estate Sales Rise In The Suburb, and Fall In The City

Toronto real estate sales were mixed, depending on whether you were in the city. TREB reported 6,455 sales in September, up 1.91% from last year. The City of Toronto represented 2,468 of those sales, down 1.08% from last year. The most important note is that sales are usually higher in September compared to August. That didn’t happen this year, which means winter sales could be weaker than expected.

Overall, there were many improvements compared to last month. Prices are slightly higher, and the annual trend increased. However, the sales to active listings ratio continued to deteriorate. This typically leads to higher inventory, making it more difficult for prices to rise. Finance industry readers likely already noted that price gains are below inflation.