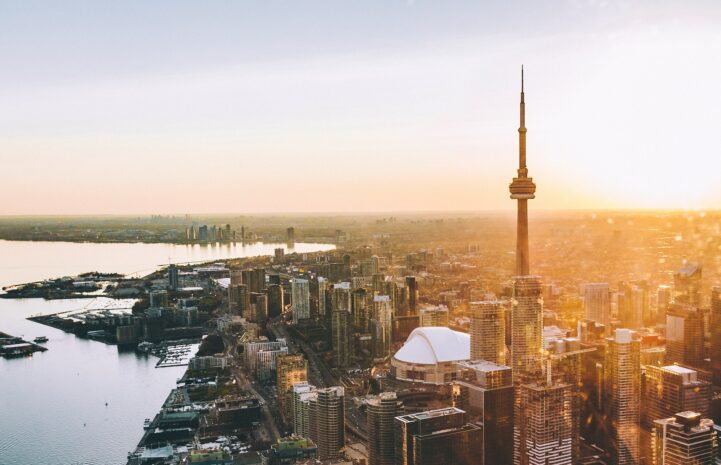 Remember when people used to line up for a chance to put a deposit on new Toronto real estate? Those days seem very far behind us. BILD and Altus Group data shows new condo apartment sales fell across Greater Toronto, while inventory rose. Don’t worry, people are still paying more for these units… a lot more.

The price of a new condo is up bigly. The HPI reached $774,759 in August, up 1.25% from the month before. This represents a 21.8% increase compared to the same month last year. Despite the steep climbs, there’s less sales and more supply than last year.

New Condo Sales In The City Fall Over 14%

Greater Toronto new condo inventory is much higher than last year. The number of new condos for sales reached 8,842 in August, up 33.8% from the same month last year. BILD noted that “only two projects” launched, which might make you think that inventory is going to dry up. They also noted last year this time that August isn’t a big month for new developments. Instead, developers prefer to launch in September. Next month’s numbers might be interesting.

Greater Toronto new condo sales are on the slide, while inventory is rising higher. Yet prices for new condo apartments are still making gains similar to last year. If supply and demand was the issue, it isn’t now. This is pure speculative mania.