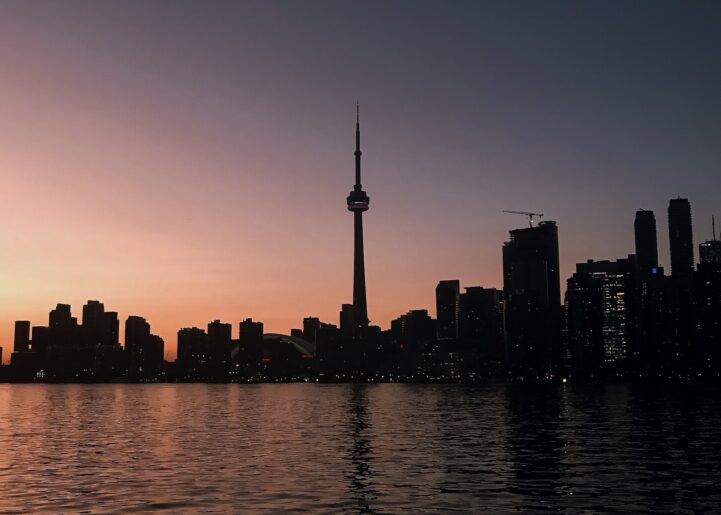 The price of a typical condo in Toronto hit a new record. TREB reported a benchmark price of $505,500 in August, up 9.94% from the year before. The City of Toronto condo benchmark reached $533,600, up 11.6% from last year. The gains show an interesting change in the pattern of prices.

The annual gains have increased for the second month in a row. TREB’s 9.94% annual increases is up from the 7.52% it hit two months ago. The City of Toronto’s 11.6% annual gain is up from the 9.1% seen in June. The condo market did not decline on a month over month basis like the detached market.

The total number of active listings for condos made slight declines. TREB reported 3,592 in August, totally flat from last year. The City of Toronto represented 2,307 of those listings, down 1.95% from last year. TREB’s inventory is about the same as last year, but there’s more inventory in the suburbs this year.

Toronto condo prices hit a new all-time high, not following the detached market trend. The most interesting indicator was by far the acceleration of annual price gains. Although two months don’t indicate a new trend, it’s worth seeing how this plays in to the winter months.