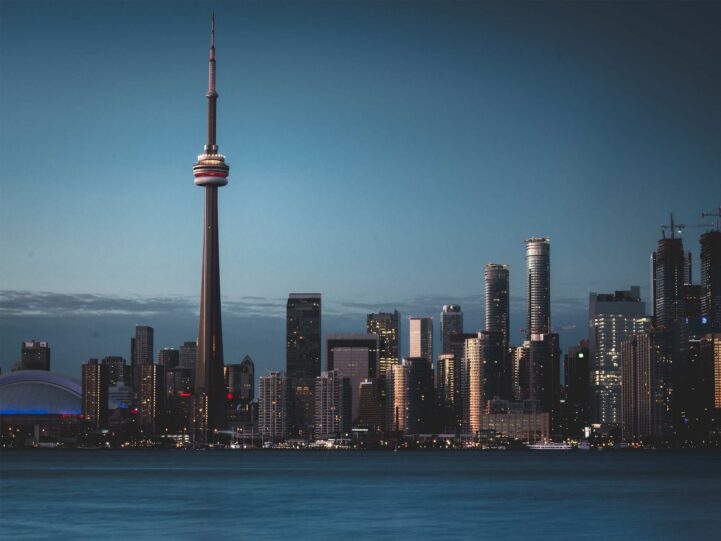 Canadian mortgage debt printed a new record high, but it’s losing steam. Institutional lenders held $1.55 trillion of mortgage debt in February, up 0.19% from the month before. The increase represents a 3.2% increase when compared to the same month last year. A record is set for the dollar amount, but the growth rate is slowing dramatically.

The annual pace of growth has fallen to the lowest level in over three decades. February’s 3.2% growth is 37.25% lower than the same month last year. A routine revision from the BoC this month, makes it the lowest level of growth since June 1983. As for the month of February, it’s only been lower twice – 1982 and 1983, two rough years for Canadian real estate.

One common way of seeing where this trend is heading is by looking at the annualized pace of growth. It’s an elaborate way of saying we’re going to take a short-term measurement, and project it like the whole year. The 12 month growth trend can’t reverse without larger short-term trends first. The BoC is partial to using 3 month annualized trends, so we’re going to use that today as well.

Short-term growth shows there’s potential for reversal, but it’s not a bullish expansion story. The pace of growth has fallen so much, it would be hard not to show growth from here. If it does manage to fail here, it shows consumers aren’t buying the “recovered” narrative. This can get messy for cities like Toronto and Vancouver, where only 1 in 10 new homes are being absorbed.