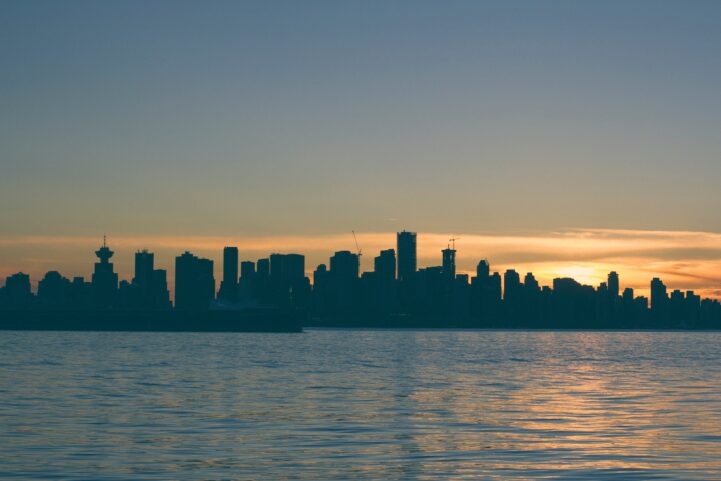 Greater Vancouver condo pre-sales of new projects are slowing down very quickly. There were an estimated 171 pre-sales picked up in February, down 9.41% from the month before. This represents an 88% decline compared to the same month last year. Fewer releases than last year meant a decline was expected, just not that large of a decline.

The number of new units launched for sale made a sharp decline, as developers hold back new projects. There were an estimated 1,144 new units released to market in February, up 14.7% from the month before. This represented a decline of 48.2% when compared to the same month last year. That’s almost half of the inventory added this time last year, but you’ll see why when we compare absorption.

Buyers balking at new releases sent the absorption of new projects plummeting. The sales to new listings ratio (SNLR) fell to just 15% in February, a decline of 78.57% from last year. This is the lowest it’s been going back to at least 2017. When the SNLR is above 60, the market is a seller’s market, and prices are expected to rise. When it falls below 60 but is above 40, the market is a balanced market with prices just right. If it falls below 40 it’s a buyer’s market, and prices are expected to drop.

Greater Vancouver condo pre-sales are suffering from the same issue as resale units. Fewer sales, and higher inventory are relieving pressure on prices to move higher. The removal of this pressure is also killing much of the FOMO buyers had.