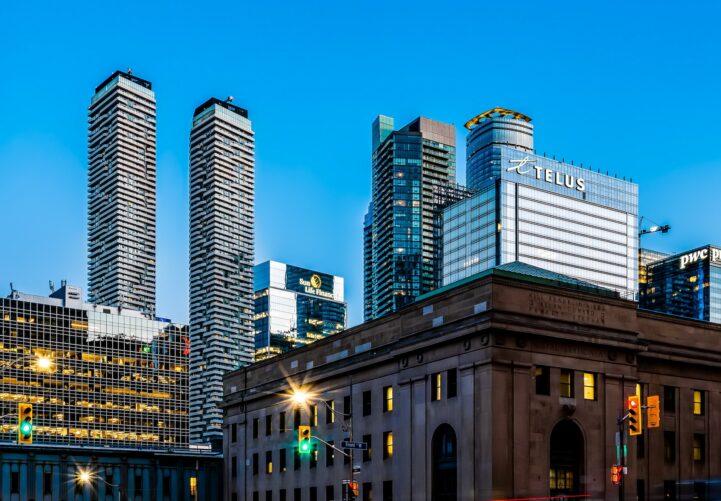 Canadian mortgage credit is growing, but isn’t quite where it should be. Bank of Canada (BoC) numbers show the balance of mortgage debt hit a new high in September. Mortgage credit growth has improved substantially from last year. However, the improvements to growth, still don’t bring it into typical range.

The balance of outstanding mortgage credit at institutional lenders is chugging higher. The balance hit $1.6 trillion in September, up 0.5% from a month before. This represents an increase of 4.2% from the same month last year. The new balance is a new record high for the segment, and improvement from last year’s rate of growth.

The 12-month rate of growth is improving, but it’s pretty far from the healthy level Canadians are used to. The 4.2% increase in September is up 16.7%, compared to the same month last year. However, last year was the smallest 12-month growth for September in at least 3 decades. Last month, was the second lowest 12-month growth for September, since 2001. Things are getting better, but they’re far from back to normal. To put that in context, we’re at tech bubble bursting, 9/11 levels of mortgage growth.

Annualizing the past 3-months, we can see some near-term growth for mortgage debt. By annualizing 3-month growth, we’re projecting what the whole year would look like, if it were like the past 3-months. It’s a common way of seeing how short-term growth looks, in contrast to the same period last year. The 3-month annualized pace of growth reached 4.9% in September, about 16.7% higher than the current pace. This means the 12-month rate of growth is likely to increase in the short-term.

Canadian mortgage credit growth is improving, but that doesn’t mean a whole lot. The increased rate of growth looks impressive, but it’s compared to a multi-decade low. Last year’s growth was artificially suppressed, by new mortgage regulations. At this point, anyone telling you it’s a recovery is taking a generous view of the numbers. The only thing that’s clear is the numbers are better than last year.